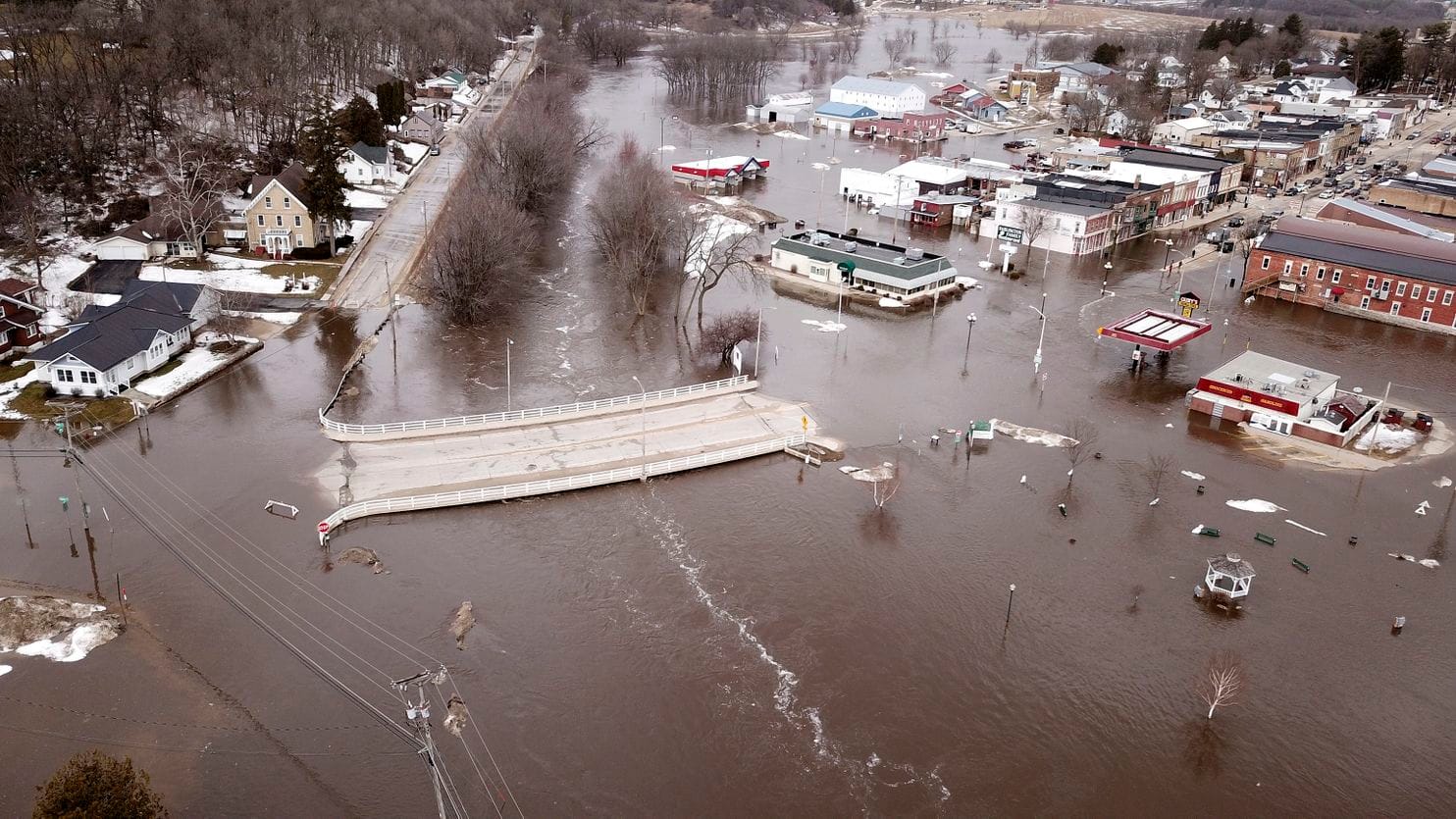 Baltimore    The crowd that gathered in the teachers’ union meeting hall in Towson, Maryland was old and young, current and former organizers with unions, ACORN, activist and well-traveled others, so watching “The Organizer” for them was in many parts a good spirited time with laughs and wisecracks at all the right moments.  The post-screening questions were a different and more sober and subdued affair.  These were veterans, hard cases who had been to the rodeo and had the scraps, scars, and broken bones to show for it.  They were worried about the arc of contemporary politics and the current organizational capacity on the ground and in the workplaces to meet it face to face.

The questions weren’t pattycake.  Was this a time of movement?  What had I learned that would protect other organizations from attack in the future?  How did I see 2020?

Larry Ginsburg, old comrade and friend from Local 100, ACORN, SEIU, and now the Teachers Association of Baltimore County (TABCO) who I had dragooned into organizing this event after he made the mistake a year ago of saying that he wanted to see the movie in the area, asked one of the closing questions about climate change.  Starting from the premise that climate was one of the dominant issues of our time and affected not only our legacy as organizers, but the future of our own children and future generations, Larry wanted to know what were our organizations doing to meet this challenge?

It’s an important question, and Larry is right to put it on the table.  In the same way we have to answer as organizers and, frankly, as people where did we stand and what did we do to help achieve civil rights or oppose war or bring justice to women and others, our work and lives may be also judged on what we did to try to meet the challenge of climate devastation.

My answer was less adequate now, than I hope it is in a year or two.  I responded that we were probing and pushing more environmental issues for consideration of our members for action and campaigns, especially about water.  At one level we were fighting over the quality of water.  Our union had led the fight to get water and fountains tested and replaced in schools in Houston and other cities where we worked.  Our affiliates had focused on the impact of lead in deteriorating water pipes in other areas.  Water in general has focused a lot of work.  In places like New Orleans where climate is a constant concern post-Katrina, ACORN’s affiliate, A Community Voice, is organizing around the creation of bioswales in some vacant lots to mitigate future flooding and of course the campaigning around levee and other flooding barriers is a constant endeavor.

Climate and our response had been an issue for discussion in our North American Year End Meeting as well as our recent meetings of our European and other organizers.  We don’t think we have found the handles and developed the campaign infrastructure that addresses climate change as the first level threat that concerns organizers like Larry.  We’re debating among ourselves, and we’re searching, but we haven’t found the right mix of issues and targets that allows our members to feel that this issue is truly theirs and at the core of their lives with the same immediacy and effectiveness that others issues have.  We don’t believe we’re engaging this eye to eye at the level it demands.  We’re searching for a way to have this campaign move our members deeply and trigger action.

We’d love to buy a clue, so if others are ahead of us, point the way for us to follow.  We’re happy not to lead, but we want to offer our members at every level a way they can find a place in the fight.