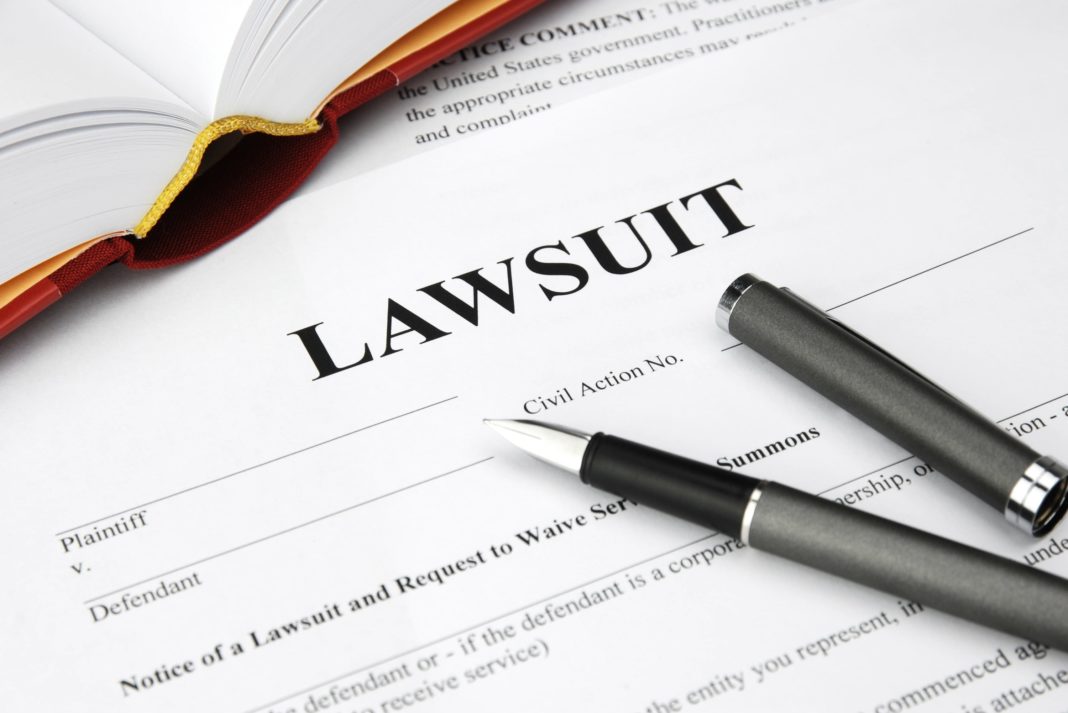 New Orleans     The Mueller report has stirred the pot with Attorney General Bill Barr now on the hot seat for having abandoned any pretense of running the Justice Department in favor of joining the table as another one of the president’s lawyers.  For Barr it might be a smart strategy because Trump loves lawyers.

USA Today has compiled a running count that Trump has been connected to more than 4000 lawsuits over the last thirty years.  The next few years are going to run up the number considerably.  He loves lawyers, and, oh boy, some of them must truly love him.  Not his former lawyer and fixer, Michael Cohen, proving that there’s some “love ‘em and leave ‘em” when it comes to Trump and lawyers as well as in other aspects of his life.

All of which fits in with Trump’s strategy for dealing with continuing problems at the confluence of his business, the Russians, ethics problems, tax returns, and the 2016 election, as highlighted by the Mueller report.  This strategy is a version of “shoot first and ask questions later.”  Instead it’s “sue first to avoid questions later.”  Or, I’m sure he hopes never.

Trump, his family, and the Trump Organization have filed suit to keep their longtime accounting firm, Mazars USA, from answering congressional subpoenas, including for his tax returns.  The same gang has filed suit to prevent Trump’s favorite financier, Deutsche Bank, from releasing the records of his loans and other financial applications.  Trump has also sued to block congressional subpoenas for other records and to compel testimony.

Legal experts contend that though the strategy may not ultimately be successful, the suits are not frivolous, so they are unlikely to be tossed out of court, and may succeed in at least delaying any reckoning or accountability by the president until after the election.  More troubling for all of the congressional committees issuing the subpoenas is that they have few ways to enforce them except through the Justice Department.  Jason Chaffetz from Utah and the chairmen of the oversight committee for the Republicans during the Obama administration was quoted succinctly saying, “…good luck with that.”

In this battle of obfuscation and resistance from the White House, the opposition will invariably get mad before they get even.  It’s important to remember that anger is a tactic, not a strategy, and a threat is always more powerful than the action.  We’ll have to watch and see if the Democrats understand that as well as Trump does.