Amsterdam      It was just a first step.  ACORN had joined Ron Meyer and Lieke Smits, the principal officers of the Socialist Party Netherlands, in calling together a small group of twenty or so in the late summer who might be able to come together for a conversation on a Saturday in Amsterdam to share their experiences in trying to build a working alliance or partnership between community organizations, labor unions, and political formations or parties.  Interest was huge.  The only real obstacle was the European holiday schedule where many were already committed or unavailable, as we sent out inquires of interest.  Nonetheless, we had representatives from various organizations including France, United Kingdom, Brussels, and Holland that joined us for what turned out to be a very fruitful and intense initial conversation. 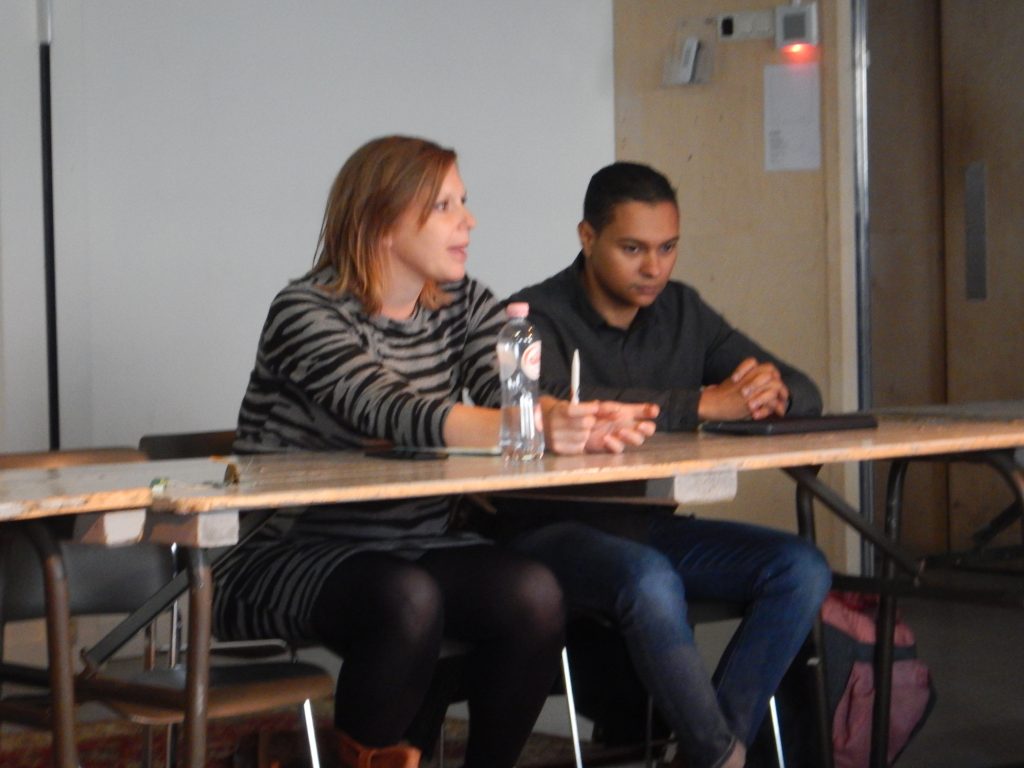 Almost like a neighborhood first organizing committee meeting, the morning introductions when groups reported on their work were peppered with questions and the excitement that comes from people realizing that others are sharing the same experiences with similar issues, and therefore are not alone.  The party representatives from France were thrilled to discover the depths of the experiences of the SP/N with community organizing.  The unions from the Netherlands and Brussels found common cause on issues from organizing – or the lack of it – to institutional and traditional restraints in the way their large organizations of were facing the challenges of declining membership and new work formations and expectations.  The community organizers with ACORN were intrigued at the similarity of methods and issues they were hearing. 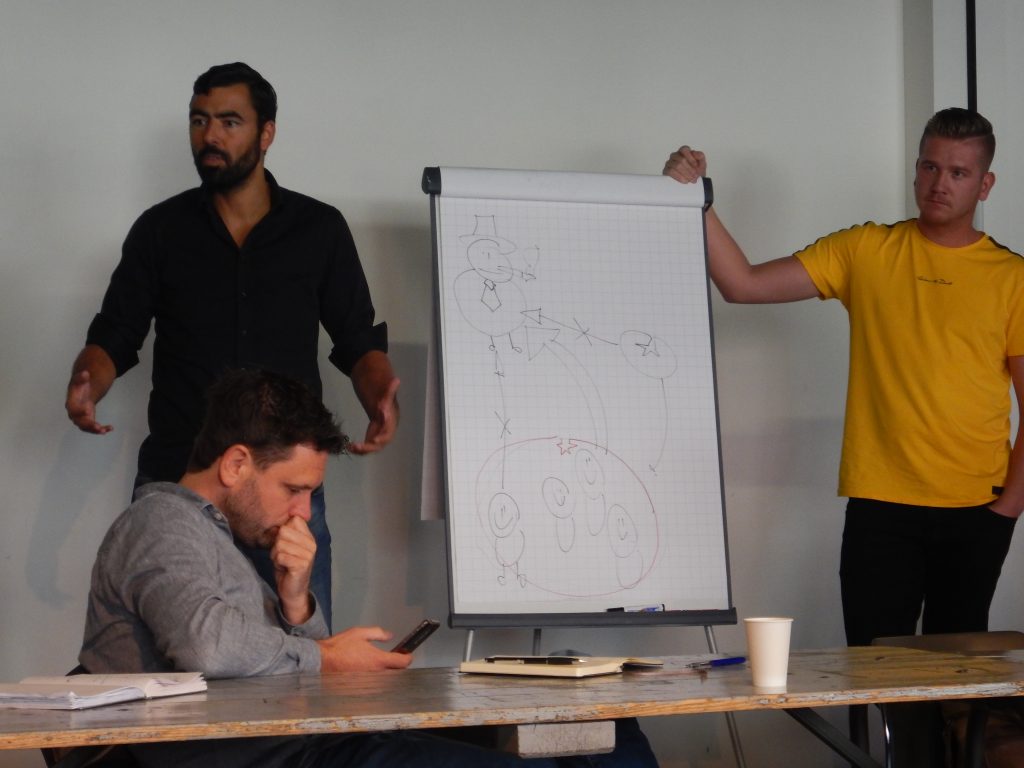 Everywhere there were “learning” moments, rather than “teachable” moments.  There was no effort at consensus, but a refreshing frankness served in solidarity.  Different views on the integration of movements and organizations looked for light, rather than heat.  Explanations about cultures of compromise tried to grapple with organizing models based on conflict.  Advice given about quietly fighting within were listened to closely even as others argued for storming the barricades.

One union organizer cautioned others that “assumptions are the mother of all mess-ups,” though he used a different word.  An SP organizer critiqued a former methodology as doing “actions FOR people, rather than actions WITH people,” noting that they had moved their interactions from 90% talking to 80% listening instead.  These were organizers of course so opinions were often challenged with questions about the underlying numbers, whether there was accountability, and how tactics and methodology responded to the numbers. 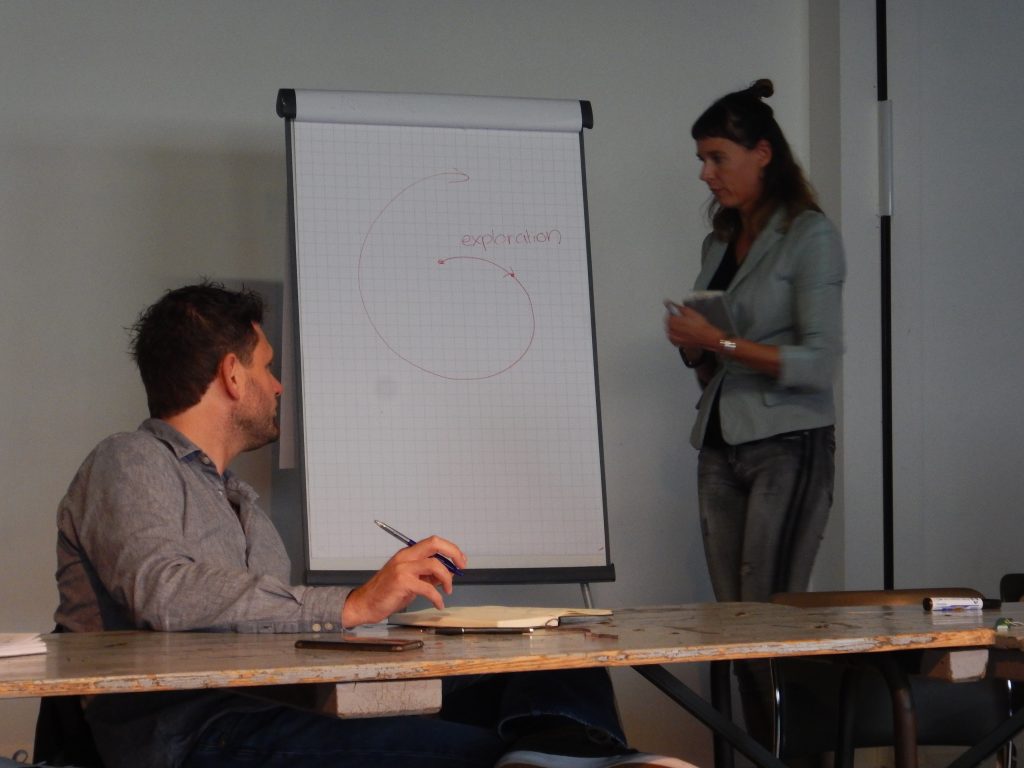 The evaluations were unanimously positive.  No decisions were made.  No officers were elected.  There was only consensus on one item:  meeting again in January with everyone here and all that could not make it on such short notice.

That was enough, and it was important. 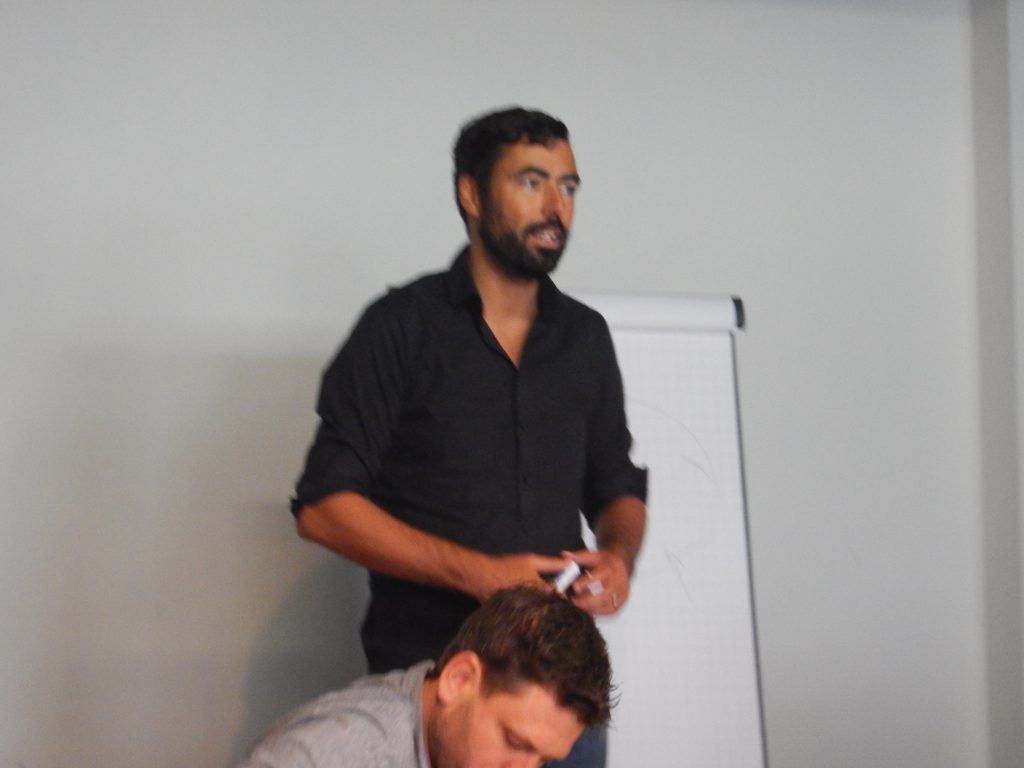