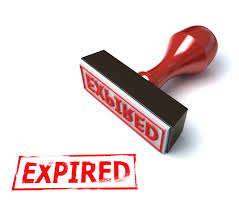 New Orleans     This sounds crazy, but I honestly and truly believe we are coming to the outer limits of the American peoples’ willingness to continue to tolerate Trump’s constant harangues and grievances.  Maybe that’s wrong.  The hardest core of his base loves the harangues and shares the grievances.  Where we are coming to a sell-by date on Trump’s shtick is his constant need to pick risky and petty fights for no rationale reason that endanger us both domestically and internationally.

One thing that almost every organizer learns about people is that they get tired of conflict, whether right or wrong, whether they agree or disagree with the issue or the provocation.  People simple wear out when there is constant bickering and fighting.  After two years, Trump is knocking loudly on that door.  Coupled with the rest of his myriad problems with women, taxes, family conflicts, and endless other real threats, that spells huge trouble for him and his fragile coalition.

For no good reason he has now embroiled himself in a dispute with Chief Justice John Roberts in the conservative’s favorite playground, the Supreme Court.  After two years of studied silence, Roberts was finally forced into having defend the judiciary when Trump attacked a 9th Circuit Court of Appeals judge as an “Obama judge.”  Roberts, finally standing firm, rebutted that there was no such thing as a Bush or Clinton or Obama or Trump judge, but all judges trying to interpret and uphold the law.  Yes, we could argue with him about some of that, given the way Senate Majority Leader McConnell has tried to pack the courts ideologically, but my point here is simply that no rationale politician, much less the president, would pick a fight with his own Supreme Court, which is one of the few unparalleled accomplishments he can point his followers towards.

Recently he went after a respected Admiral who oversaw the capture of Osama bin Laden, saying he was too slow to get the job done.  He was too much of a ninny to get out in the rain to visit American graves on Armistice Day in Europe.  He has troops babysitting and twiddling their thumbs on the border.  It takes a lot to move the deeply conservative military against him, but somehow, he’s managed it.

Having gone after all the countries in Africa, picked fights with the Korea, Mexico, most of Europe, Canada, his buddies in France until recently, and any number of others, he is now picking a fight with Pakistan as well.  It won’t be long before no one is left.

He sulking around the White House after his beatdown in the midterms, shadow boxing with the world.

This is scary stuff.  Talk to any Trump voter, and you will have trouble hearing much in the way of a full-throated endorsement.  They may like some of his policies and agree with some of his harangues, but they are recoiling from his style, from his Twitter finger, and from the constant conflict.

Mark my words.  If he doesn’t straighten up, the public first, and then the voters, are going to punch his ticket as expired.  They are worn out, just like the rest of us. 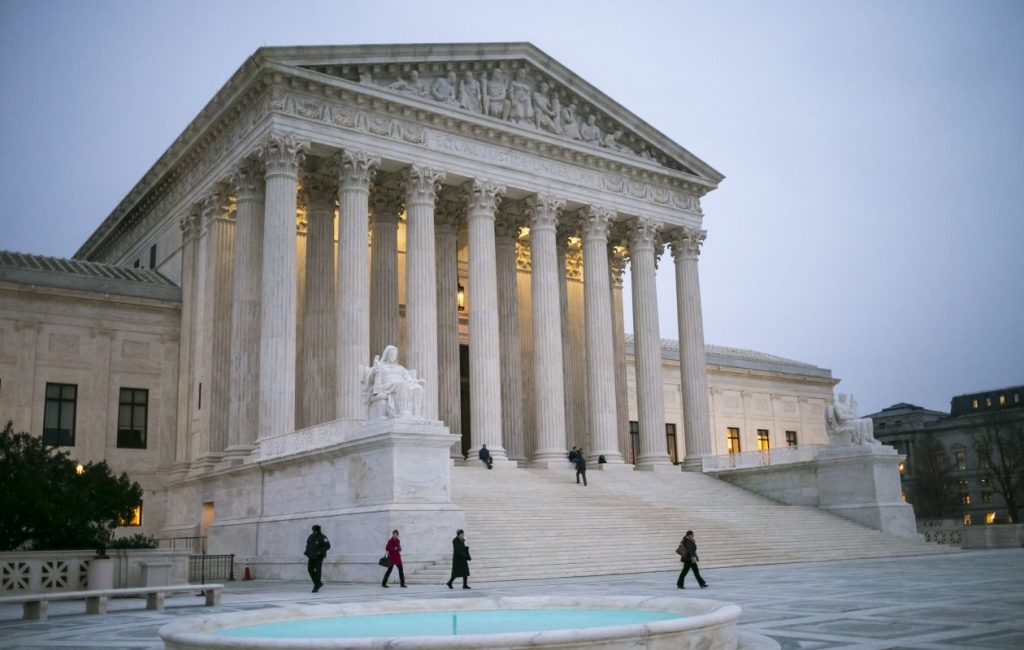 Oakland   Flying into San Francisco from Denver there seemed to be people stopping in front of airport TV channels huddled around to read the scrolling headlines as Senators that had been in the middle from Alaska, Arizona, Maine, and West Virginia toppled to one side and then another.  Doing an interview late in the afternoon about the integrated care system in the Veterans Hospital Administration my guest suddenly interjected an aside on Judge Kavanagh that seemed to say that Maine’s Susan Collins had secured his nomination, which she confirmed as soon as I turned off the recorder.

The headline from Alaska’s Senator Lisa Murkowski announcement to oppose Kavanagh had eloquently stated “he is not the right man for this moment” or words to that affect.  The “moment” is a recognition of the rising tide of women coming forward in government, workplaces, and personal spaces to protest a culture of sexual harassment, speak to their own victimization, and call out their abusers.  From Harvey Weinstein to the head of CBS to well known artists, chefs, politicians, actors, professors, thousands of men in positions of power have been forced to deal with accountability for crimes high and low.  The impact has been inarguable at this point.

For a long time, I wrote of the #MeToo “moment” wondering if it was a flash in the pan or would have some deep impact creating social change in the country and realigning the fundamental relationships between men and women.  As the body count rose and the calendar pages turned from month to month, the moment seemed to be having the kind of impact that actually qualified as a movement, even though many of the other indices of a movement were absent.

Now with Kavanagh lurching to a lifetime appointment to the Supreme Court in a divided Senate with more than half the country opposing his being seated, particularly women, #MeToo faces its biggest test that will actually determine whether these issues recede back into the private spaces or continue to be public concerns.  The impunity with which the President and the mostly white men of the Senate and the Republican Party have rammed this through for someone who was temperamentally unfit, unable to find objectivity given his fierce partisanship, and credibly accused of numerous incidents of sexual abuse and general bad behavior would have impossible to imagine in other political times, much less this one.

To prove sustainability as a movement, even without a defining organization, #MeToo will have to respond.  Punishment must fit the crime.  This may be the time that #MeToo becomes organizational and new and old organizations of women step into this moment in an effort to institutionalize change, rather than allowing this pushback from conservative forces to regain the public space and force women back in to the corner and silence their voices.