Tunis    There are some difficult paradoxes involved in understanding the situation for labor unions, and for that matter, workers, in Tunisia.  It is fair to say that the large labor federation UGTT is the only union anywhere in the world to get a slice of a Nobel Prize for its role working in a coalition with business and other stakeholders to negotiate a relatively peaceful transition to democracy after the dictator in Tunisia fell in 2011 in the blushes of the Arab Spring.  It is also fair to say from talking to leadership of the CGTT, a smaller labor federation of the three in Tunisia, that there is not exactly an even playing field when it comes to organizing workers in this country, especially in the public section.

The constitution is clear.  Workers have the right to organize unions and to engage in collective bargaining.  On the other hand, there is no clear labor code when it comes to organizing.  It seems to be all “push and shove.” 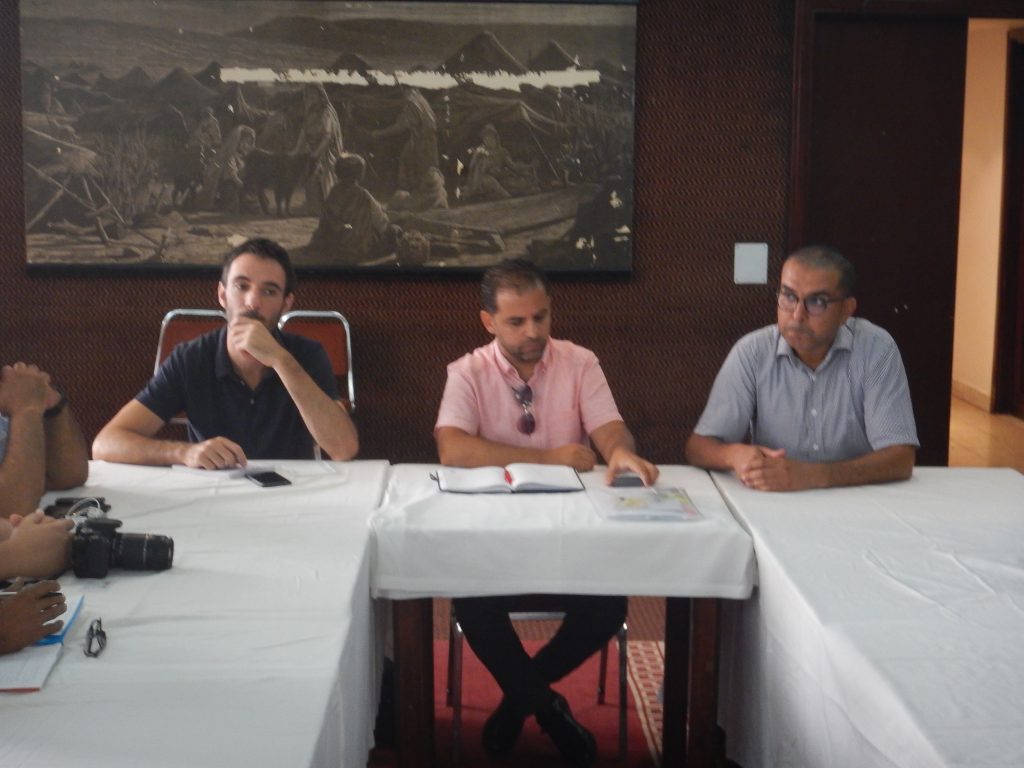 Part of the issue for the smaller federations will seem unusual to US and Canadian unionists, but is common in much of the rest of the world, and that is the existence of exclusive representation.  In other words, there cannot be multiple unions at the same worksite or, if there are multiple unions, only one can bargain a collective agreement.  CGTT indicated that this is not a problem in the private sector.  There it is straight forward.  In the public sector the issue arises frequently, because the UGTT before the revolution was the only state-approved union.  Consequently, in the devolution of increased powers to municipal governments over their budgets and workforces, the UGTT is able to exert more influence and keep its historic hand hard on the scale to prevent other unions from organizing and bargaining.

It’s not clear how well this is working out for anyone.  A union leader from the airport detailed a long history of struggle including several strikes before they were able to force management to sit down and resolve the issues.  He claimed there was progress now, but in a sensitive public authority involving transportation, it is easy to imagine that the government followed the organizing closely.

The leaders of CGTT told the story often, and strikes seemed a common theme.  They had some interesting programs involving the social movements, unemployed, informal workers, and young workers, most of which seemed to focus on pre-organizational development.  They were playing a long game hoping that some would eventually organize their workplaces and then pay dues.  From 2011 their membership had risen from 10,000 to 90,000 they said, so something is working, but by the hardest. 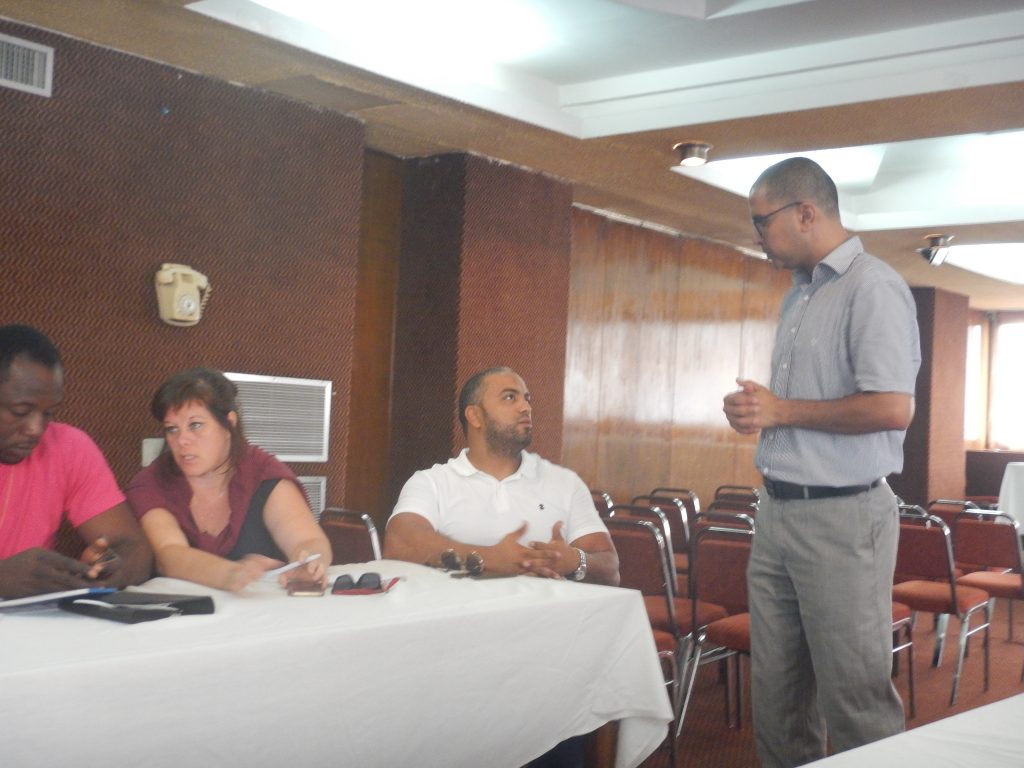 Most of their members are in financial transfer services.  I asked whether there might be common cause with ACORN International on our remittance campaigns.  Their first response was they did not want the fees lower, because the competition between various companies had already made the level of the fees a barrier in their getting raises for their members.  We’ll have to sort this out, because low fees are not reflected upstream for remittance senders, even if they are being squeezed at the bottom.

The economy and the failure of the revolution thus far to deliver jobs and higher incomes is a central issue in the election.  Unions are finding themselves at the brunt end of this stick as well.