Grady, Arkansas            Driving through the Southern Arkansas delta in the spring is a treat.  Trees are still working on putting on leaves and a bit naked from the winter, but the azaleas are blooming, setting off the green shooting up everywhere in the fields.  Tractors are pulling out from the side roads with huge chemical tanks to spray the long acres of dirt being prepared for planting.

I’ve been on this highway hundreds of times furrowing my own road back and forth between New Orleans and Little Rock for many years.  Modestly, I would have to admit that I know this highway well.  There are few stretches where I could not sight a landmark carved in personal experience.

Not eighty miles below Little Rock with the Arkansas River right by you is the famous, and often notorious, Cummins Prison.  A huge, sprawling facility in the midst of flat, fertile land farmed in every season by the prisoners themselves in the constant, but futile search to achieve a legislative mandate somewhere between self-sufficiency and rehabilitation.

There was always a small sign along Highway 65 that spoke volumes and said “Beware of Hitchhikers.”  It was never more than a short distance from the huge sign identifying the Cummins Correction Center itself, and of course the prison in all of its glory was right there, big as day.  One could never really sort out if the warning on hitchhikers — a great euphemism for escapees — was a stab at humor or some symbolic Arkansas irony, but everyone recognized it as a classic redundancy as it stated the obvious.

This year there was an even larger sign planted in the dirt past the nameplate of the prison.  Essentially in a lot more words it was a “help wanted” sign.  The turnover of corrections officers, prison guards, whatever you might want to call them simply could not be slowed.  It was a hard job, a bad job with low status and lousy pay and had been for years.  But, this old prison, like many new ones built throughout the south and southwest, for a long time had represented economic development in its own warped way.  Fellas could draw a shift, while keeping the homeplace and family alive in the country, while tending the land at the same time.  With hard work you could almost make it.

We knew about this problem firsthand, because we had an union organizing program with Local 100 at this prison and others for years, and never could stabilize the chapters because of the immense turnover of workers.  The prisoners may have been in for the long haul, but the workers were here today, gone tomorrow.  Folks were voting with their feet about these prisons and the conditions for workers there and in doing so defeating the whole logic of planting prisons in the countryside where one might have a captive market for labor, just as one had captives themselves.

The new sign — no matter how large — is a sign of a huge crisis coming in corrections on both sides of the bars. 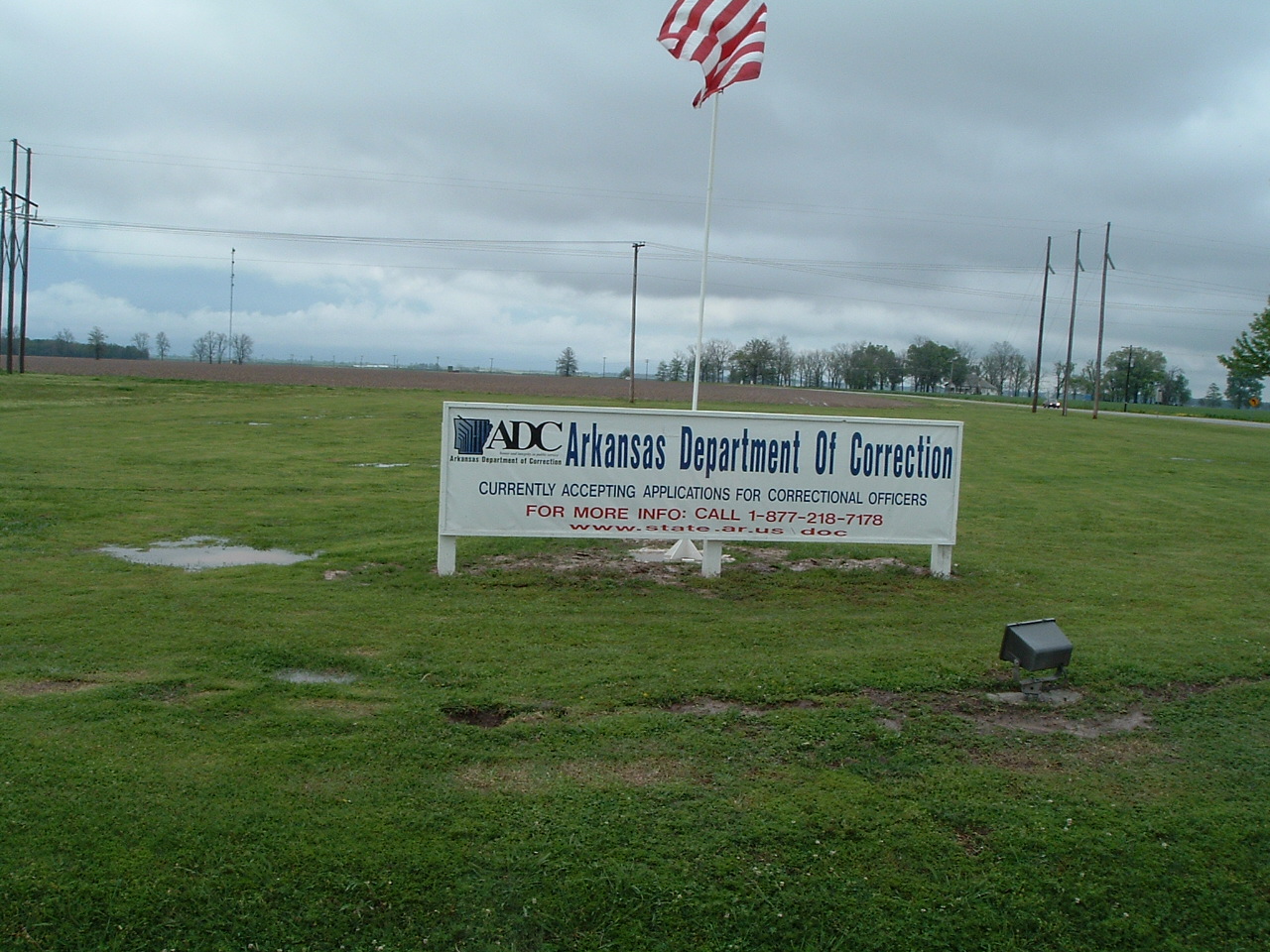 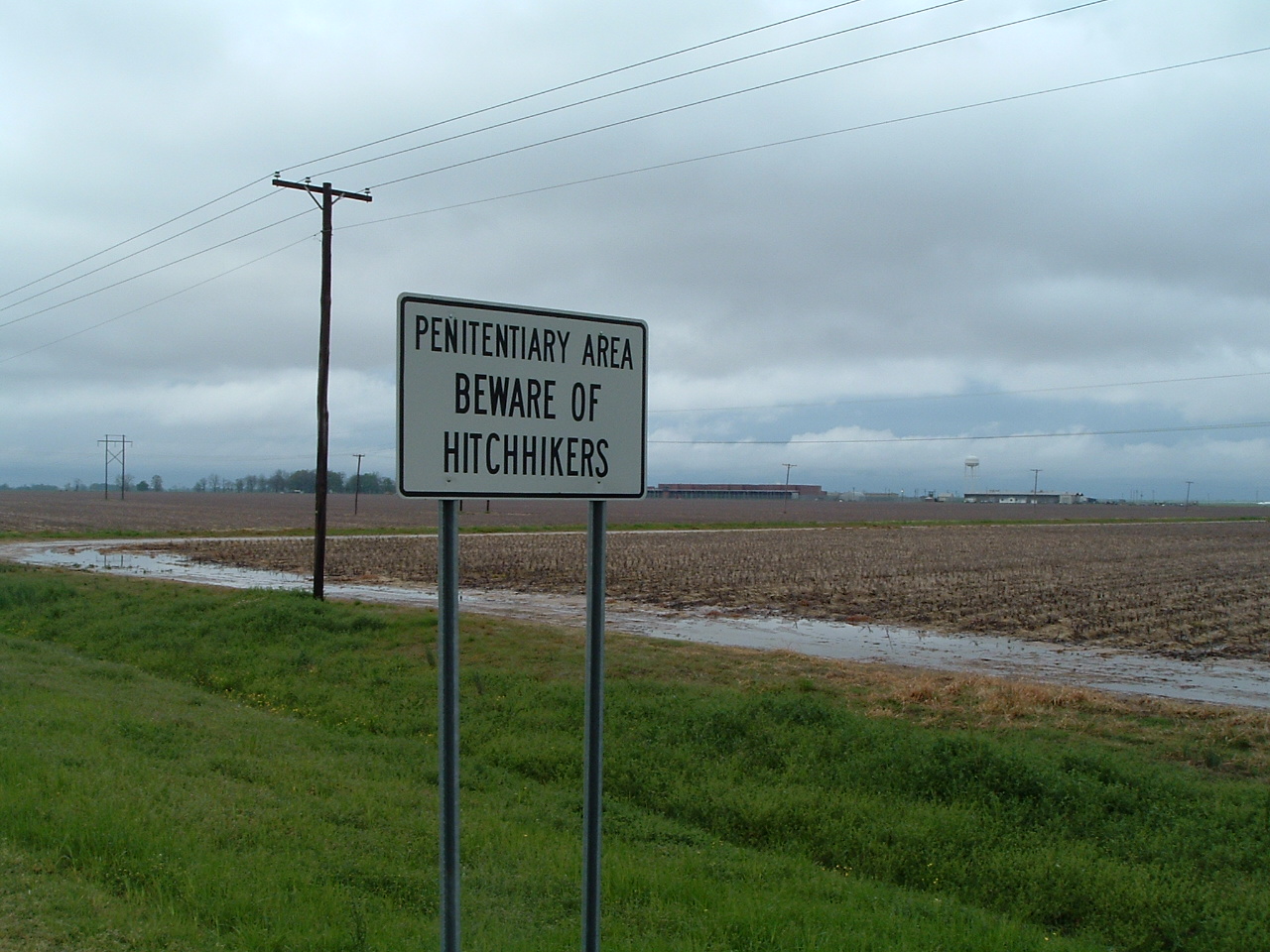