Santa Fe: Living wage campaigns have been at the forefront of all of our strategies for progressive economic development for the last decade almost.  Of the 100 or so ordinances that have been won at the city or county level, the vast majority have been essentially “prevailing wage” measures.  The building trades virtually created the notion of prevailing wages on brick and mortar projects.  A series of pieces of federal legislation established wage standards where there are federal dollars in construction, shipbuilding, and service contracts.  These laws take wages out of competition and, as importantly, create area standards that establish floors.  Clearly this protects workers.

As the bottleneck in any federal progress became obvious under President Clinton, organizations like ACORN concluded the only option left was to try to push wages up at the local and state level.  Most of the 100 success stories now are rooted in these early strategic decisions, and the majority of these successes catalogue the wages rates where there is city or county money driving the contract.  Depending on the city the impacts were either dramatic or trivial – raising the wages for tens of thousands of people in a Chicago or a Los Angeles or a Boston but sometimes only impact several hundred workers in a Milwaukee County or some other jurisdiction.  In short it all depended, even though it was all important.

Increasingly there are some fights that are taking it all to another level by fighting to establish area-wide standards rather than contract based prevailing wages.  New Orleans was the oldest of these battles leading to an election victory in 2002 to raise the wages of all workers by a dollar over the federal minimum wage.  Unfortunately, even after a sweeping victory at the polls the business community in New Orleans was able to successfully convince the Louisiana Supreme Court to overturn the law.  Regardless a new standard was set since the success in New Orleans would have meant $55 Million in raises for more than 50000 workers.

Here in Santa Fe they looked at the New Orleans experience and tried something different by going right to the city council and trying to get the increase for all Santa Fe workers right at the top.  To make a long story short, the Council did the right thing.  There has been the predictable court challenge, but thus far the victory has been sustained.  San Francisco followed last November and went the New Orleans route with a victory for all area workers at the ballot, which has been sustained.  ACORN is driving a similar proposition statewide in Florida to see if the minimum wage can be elevated by an extra dollar over the federal level.

Walking around Santa Fe once can see why the Council was willing to do the right thing.  This is a service city – industrial tourism seems to dominate – with state government on the side.

We need to move more cities and more politicians to finally understand that economic policy is not the miracle company that extorts public officials to locate and bring in some jobs, but a real progressive economic policy that starts at the point of understand that workers are also citizens and deserve a fair deal, and they should be accountable to delivering it!

Santa Fe may be a small city, but it’s leading the way in living wages. 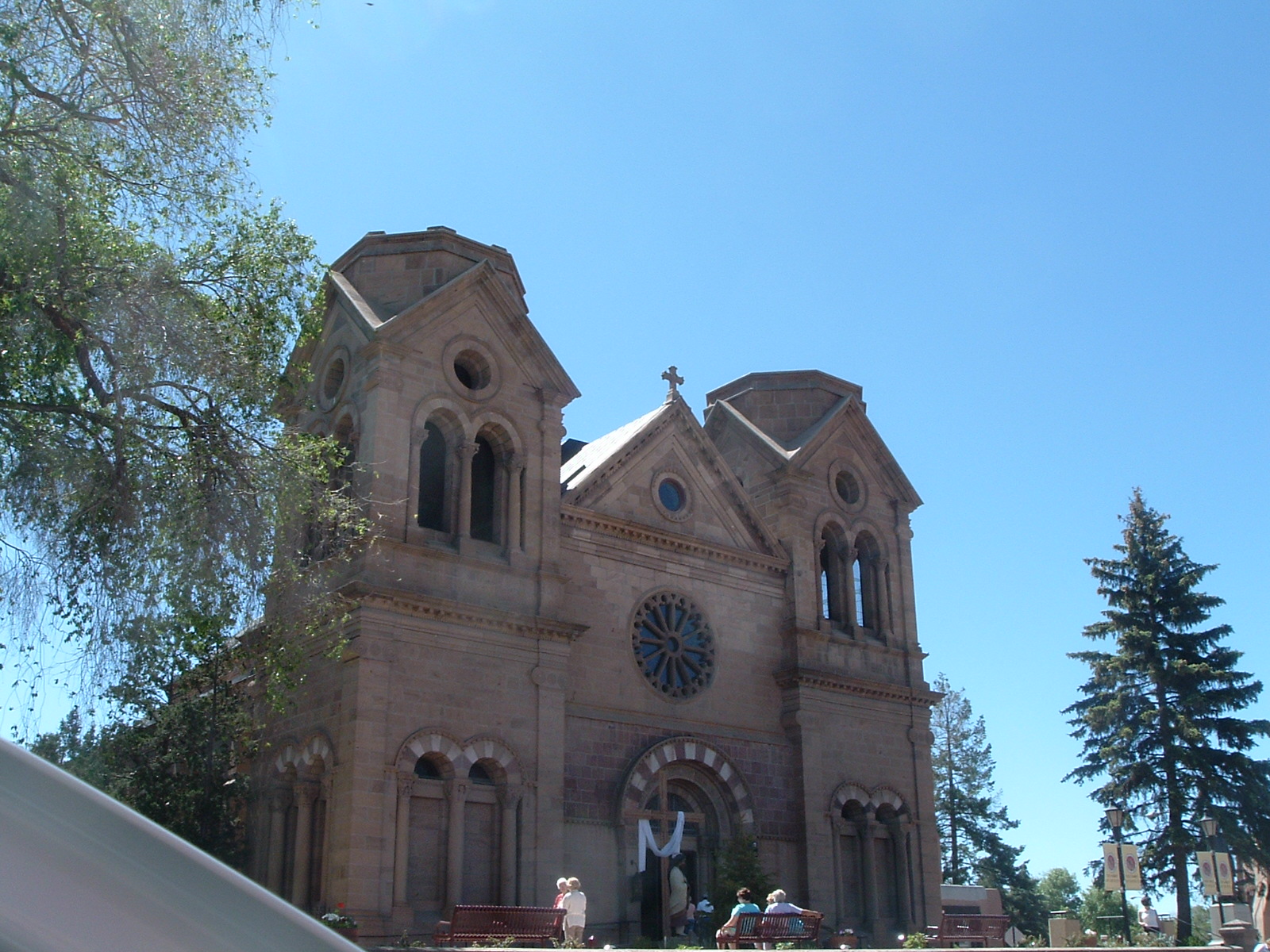