Dar es Salaam:  It had been a long day in the city.  I had run to the Indian Ocean at dawn, so that I could say that in one year I had run on both sides of that body of water with Mumbai, India on the east and Dar es Salaam, Tanzania on the east.  Even found a couple of sea shells in the surf while running along the beach.  I had tracked down a half-dozen unions, met with an NGO involved in developing the Kijichi Beach community, then met with another, bigger NGO, Haki Elimu working to get community participation in the educational system, so after running around all day, I was starting to piece together some of the puzzle of another big city in another new country.

My last meeting in Africa was going to be a combination of personal and business.  I had tracked my longtime friend and comrade, Drummond Pike’s daughter, Rachel, who was studying in Dar for the year, and Clark Arrington, an American ex-pat working as the country representative of the US Government funded African Development Foundation, and we were having dinner in a Dar suburb at an Ethiopian place.  When we got there our crowd expanded with Clark’s expectant wife, Rahma, along with David Robinson, another USA ex-pat who is the managing director of the Higher Ground Development Corporation – a 350 member coffee growers co-op, and Gideon Mandara and his wife, a Tanzanian Social Venture Network and community development organizer, and Joseph Massana, union leader of the Tanzania Commercial and Industrial Union and Chair of the National Microfinance Bank Employee Buyout Association.  Now, I had a wild and wonderful crowd and a way over a great dinner to touch a lot of different parts of the elephant.

The bank privatization was part of the on-going pressure to privatize public operations of all sorts forced by the World Bank and the International Monetary Fund.  Articles in the paper that day had reported on the failure of the privatization of water in Dar es Salaam itself.  The government had put the microfinance bank out to bit and there were almost 30 bidders, so the odds were anything but sure.  Nonetheless, Clark and Joseph and his co-workers from the union had developed a plan to create a worker owned enterprise out of the bank.  This would be a daring and fascinating experiment, if in fact they can raise the capital and win the bid.

David Robinson was busy trying to “grow” the co-op by finding markets for the coffee raised in the Tanzanian highlands, and would trudge back to the United States three times a year to create marketing opportunities.  His story was interesting.  He had visited more than a dozen countries in Africa when he was 19, and decided that Tanzania was where he felt best about making a home and a future.  He had now been there almost 25 years with seven children and the whole thing.

It was moving to hear people talk around the table about their hopes and dreams for Tanzania and why they felt that this was their chance and this was the place where they – and many others – would still be able to build something different and wonderful in Africa that paved a way for the future.

It is worth keeping an eye on for future developments for sure.  When people care this much about any piece of ground and the people on it, good things can still happen. 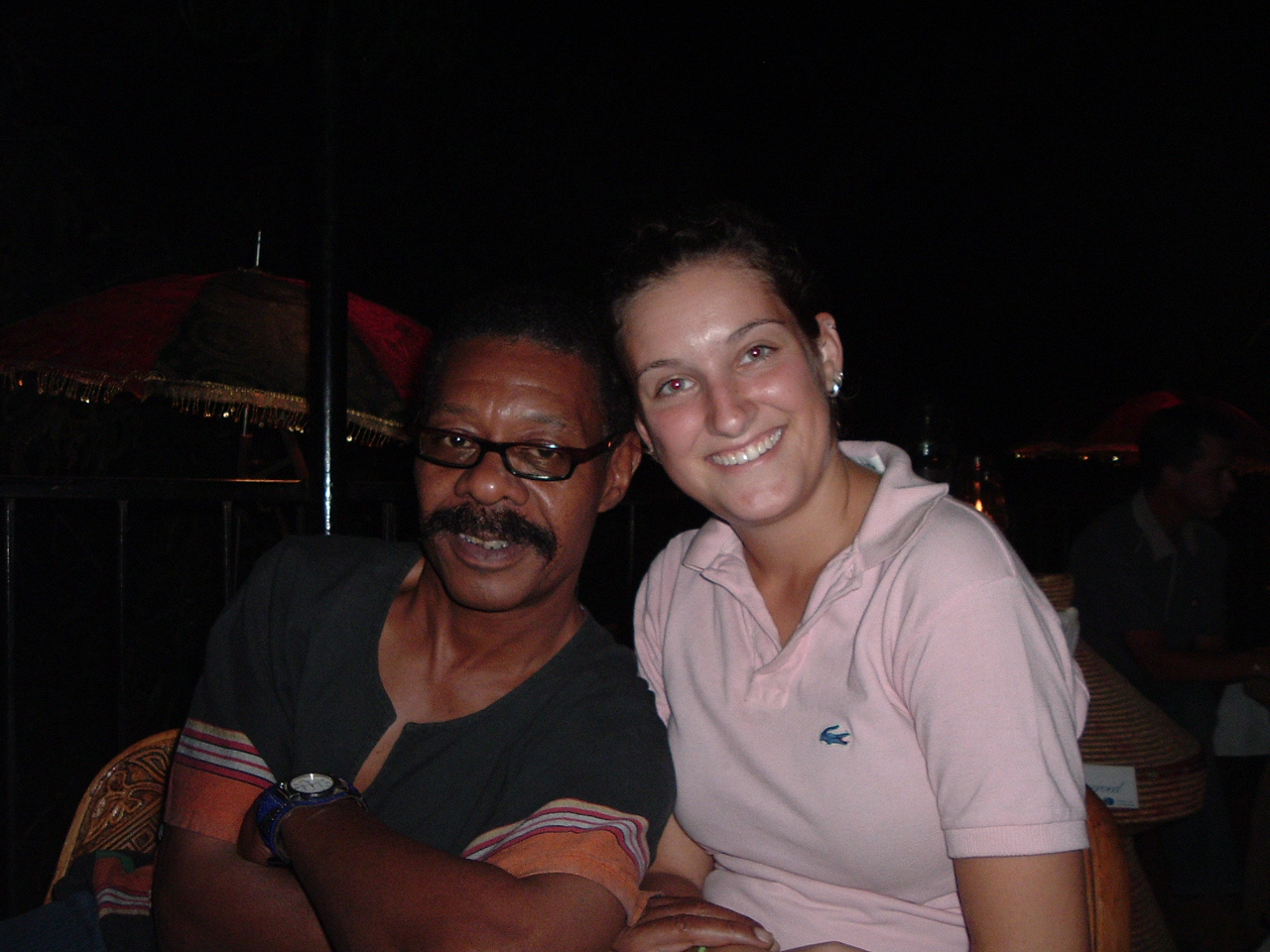 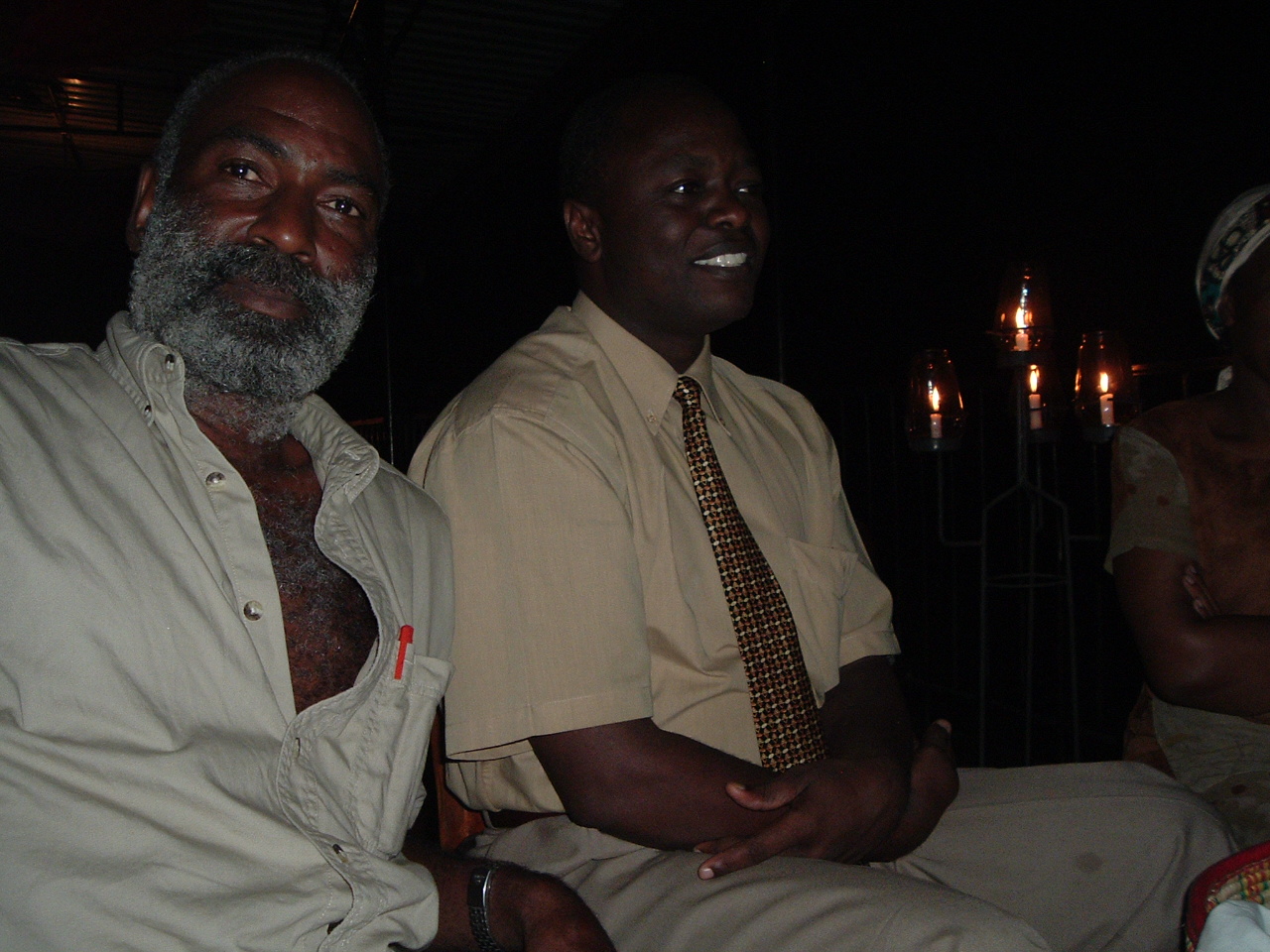 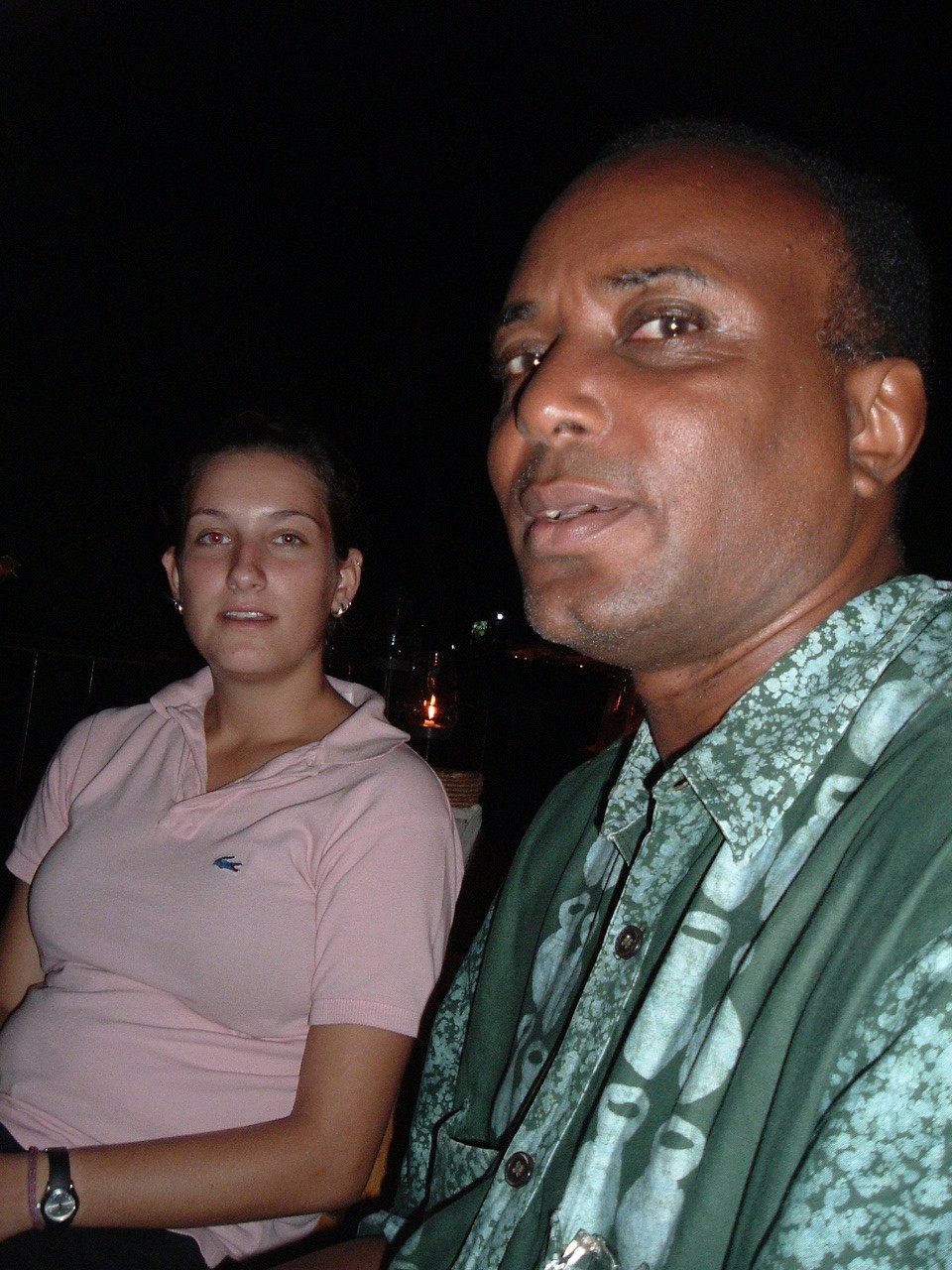