New Orleans       After celebrating the ACORN Clean-out and Demonstration Project’s 200th house with Mrs. Wilson on Arts Street, the Executive Board continued meeting over lunch as usual at the Praline Connection on Frenchmen Street several blocks from the office.  While waiting for lunch and reflecting on the state of their business and the city, Mayor Ray Nagin walked in with his police driver and bodyguard for lunch.

He came by shook hands, posed for pictures, and joked about not wanting to find his picture on our website as endorsing our entire program.

First, I said I had just hung up from a call informing me that there was a rumor that the long awaited new FEMA flood maps were coming out on Monday and that he had already endorsed them.

Mayor Nagin said seriously that they were close to new maps two weeks before the storm, and they expected something in some weeks and more likely months, which would be better — in his view — than the old maps, but this was a long process and nothing was happening Monday, and in fact it might take a year to go through the process.

Second, I asked him would we have a chance when his Committee reported at mid-week.

On this one the Mayor leaned forward and said, “Wade, you are going to like what you see here.”  I took this to mean that we would get a full year, maybe more, to prove that we could save the neighborhoods.

On Saturday that looked like the least we could hope for from this whitewash outfit.  From Sunday through Tuesday, the Times-Picayune harangued with its favorite unaccountable spokes-sources about “making hard decisions,” they quoted Barbara Howard, the wildly indifferent and elitist head of what passes for the “goo-goos” here — the governmental reformistas, saying that giving people time was “no plan at all,” and generally bullied on about the need for a new “footprint.”  Today’s paper said a sub-committee of the overall group was going to say people would have 4 months to prove that a “substantial” part of the population in a neighborhood would come back.  There was no definition of how to count that number, but it seemed to be 50% to these destroy New Orleans advocates.

That was the stick.  The carrot was that if you were redlined out of residence, you might get 60% of your equity from the still not passed Baker bill in Congress and that the other 40% might come from some kind of local creation.  The funding would come from CDBG money, which is controlled by the Governor and not the city.  Furthermore, the money would be contingent on your proving that you were going to come back to New Orleans, but that proof was also unclear, because you would not have a house anymore and might not be able to afford one either.

There will be a firestorm here.

If Nagin endorses this proposal, it means he either is not running for re-election on April 29th (the proposed date now) or that he is conceding defeat early.

I can not imagine a politician who wants to be elected in the city endorsing this proposal.  It’s undemocratic.  It’s unrealistic.  It is narrow-minded and racist.  You name the problems, they will sink these recommendations.

Get your marching shoes on and call a lawyer while you’re stepping, because this is going to be a fight to the finish! 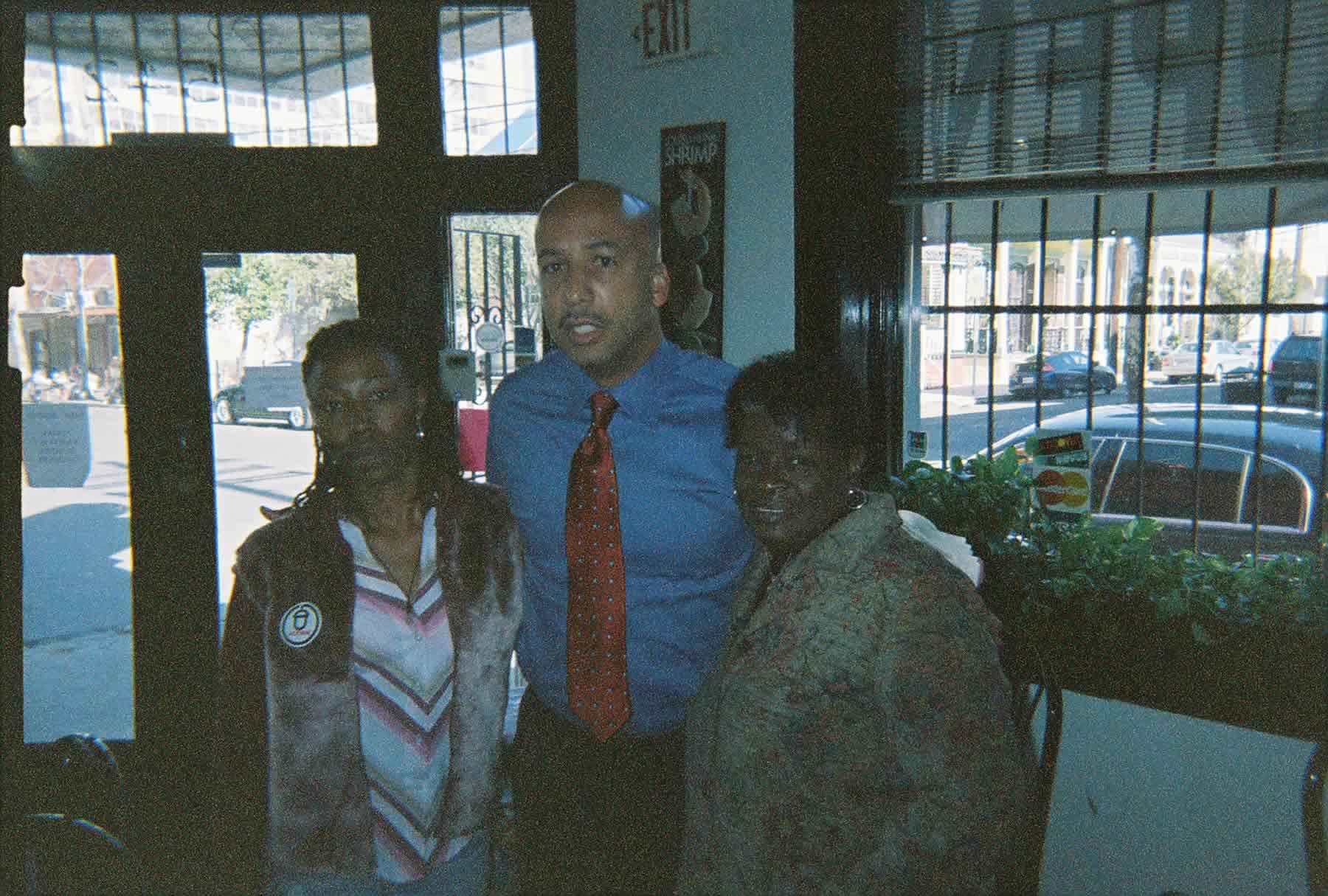