New Orleans      The number of American millionaire families continues to grow at a significant rate and most likely has already eclipsed the number of union members in the Untied States.  Think about that for a minute when you consider the divide between rich and poor!

The Brit research firm TNS Financial Services released its totals for 2005 recently and it says that a new record was set at 8.9 million households exceed $1,000,000 in net worth or more.  Mark well that this also excludes their personal residence.  Excludes their own house, you hear, which for most of the biscuit cookers out there is the core of their personal wealth.  Whew!

Here are some more nuggets of rich wisdom:

There are now less than 13 million union members in the US, and it’s falling, while the 8.2 million millionaire families are rising.

Worse, when one compares these numbers, it is clear that the millionaires may have already taken the lead over the union members.  There are clearly some union members who are in the same family, just as there are some that are members of more than one union (and double counted).  This means that if one tried to compare families to families, it may be that union families only hold at best a narrow lead now over millionaire families.

Furthermore, one hesitates to think about the fact that if one did in fact include the personal house and primary family dwelling in these numbers, the total families would likely swell to a number far in excess of the number of union families.  Looking at the top 13 counties for example, except for maybe Houston and possibly Phoenix, that’s all prime real estate!

The capitalists are beating the organizers.  What a sorry state of affairs we are coming to in the divide between rich and poor! 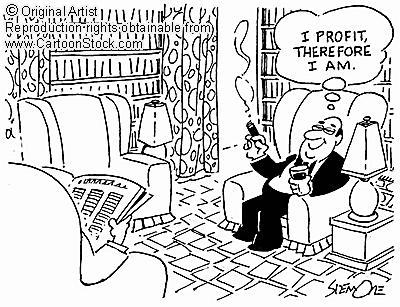 There are almost more millionares now than union members!