Denver       The slow but inexorably punishing path forcing fragile families off of the last vestiges of welfare into the semblance of work continues.  The rate of decrease from the welfare rolls has slowed appreciably and federal aid cutbacks now loom with steep financial penalties.   An article in the Denver Post written by Kevin Freking of the Associated Press was a good reminder that trouble looms ahead, particularly in some big states without enough jobs.

The law requires states to hit the 50% mark on households in work activities (real jobs or community service “pretend” jobs) and the 90% standard for two-parent households on the aid or lose millions of dollars in federal aid starting October 1st and achieving that average over fiscal year 2007.  If they fail to make the mark, then the reductions happen in fiscal 2009.\

The government says that half the states are ok, but that means that half have some hurting to administer.  California has to push off 60,417 families, Michigan needs to off load 11,415, and Pennsylvania has 22,670 to axe, so we’re not talking about a little hurting but a lot.

It’s a complicated formula passed by some mean spirited legislators in Congress and there are ways that sounding some bells and whistles can avoid some of the money loss, but on the bottom line there are a lot of families that are about to be squeezed badly.  Besides California, Michigan, and Pennsylvania, 5000-10000 folks will have to be lopped off in Tennessee, Missouri, and Indiana.  Less than 5000 will feel the heel in Washington, Oregon, Arizona, Colorado, Nebraska, Minnesota, New York, New Jersey, Virginia, West Virginia, Maine, Massachusetts, and Connecticut.  Less than a thousand have to be shorn in Utah, New Mexico, Arkansas, Mississippi, Alabama, Georgia, North Carolina, Illinois, Iowa, Vermont, and New Hampshire.

When it’s done another 150,000 families or so will have been pushed more deeply into poverty and despair on one level or some make believe job somewhere to make the numbers look better.   Public policy without a people policy — the American way! 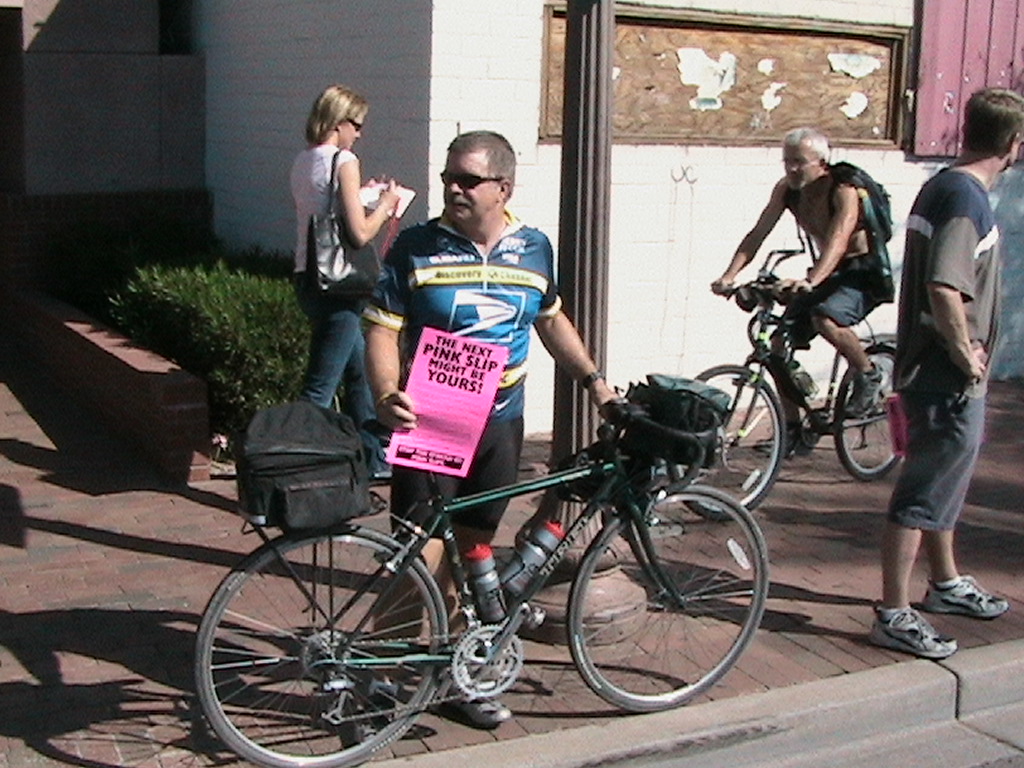