Amman     The daily reports of war in Iraq detail a situation where security is in totally chaos and civil war and death seem everywhere.  It is hard to imagine work or industry in such circumstances, so one is querulous about the status of labor unions in Iraq in these times.  Nonetheless, I found myself listening with interest to Mohammed Al Kadhim, whose job for the Solidarity Center in Jordan seems to be to train union leaders in how to move forward to build unions in Iraq.

Mohammed reports that unions claim about 500,000 public sector members in Iraq today, though there status is marginal and in disarray.  Records are missing, accounts have been frozen, and the labor laws under which they work are still vintage Saddam Hussein.  New labor codes have been a subject of debate for the last 2 years by the Iraqi Parliament, but there has been no progress towards settlement yet.

The clearest success story seems to have been by oil workers.  Unable to unionize under Saddam, oil workers in Basra seem to have seized the opportunity after the outbreak of war and struck for a union in order to prevent being transplanted and replaced by foreign contract workers.  Having won the first fight to retain their jobs, the nascent petroleum union is now trying to expand its protections under a collective agreement and stabilize their union.  This was encouraging and according to Mohammed involves thousands of newly organized workers.  The workers in Basra seem to also be reaching out to other workers organizing in other oil patches around Iraq.

In a situation where there is anarchy, it strains the imagination that workers can build something stable and with power, but they seem to be making the effort according to these reports.  I asked Mohammed how he put together his trainings, which seem to have involved 30 or more people in the last 4 months.

His story was horrific.  A certain number start for Amman for the training and they then hope enough sift through to make it happen.  Some are stuck in the airport in Baghdad for 2-3 days at a time!  Others can’t get out period.  Some get out and are turned back at Amman.  Mohammed indicated that if he looked around the tables and there were 15 folks there, it new it was a small victory.

I hated to press him harder today.  He was telling a story as we started of his cousin in Baghdad being gunned down and killed in front of his own house just the night before in front of his family.

I hoped whatever we were doing was worth it.  I wondered why we were not lobbying our own government harder on these issues since they still seemed to have huge power?  I had a million questions, and now this conversation just gave me more. 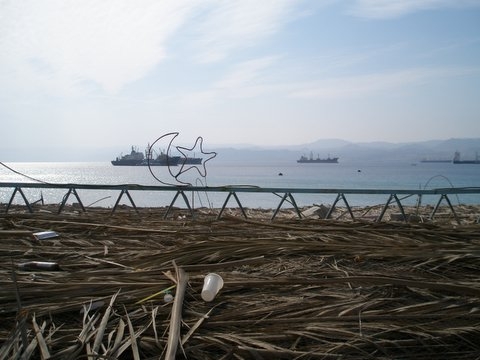