New Orleans    There are two more living wage issues worth noting this Election Day.
One is the ACORN-led effort in the home country of Pine Bluff, Arkansas to set a higher floor – over $9.00 per hour – for municipal employees in that city.  Every kind of effort has been made to fairly pay city workers and the job keeps being done in the field but not in the pay envelope.  As always the Pine Bluff Commercial concedes we have a point but thinks we are going to far overboard.  ACORN got the 3500 signatures to put the measure on the ballot, and we will see what the voters say today.  The fight for living wages goes on at every level!

A second effort is an interesting program in the making.  WARN, the Wal-Mart Alliance for Reform Now, in Sarasota, Florida is collecting signatures on a petition on Election Day among registered voters to increase the “living wage” standard of any worker in any reasonably sized business that is receiving subsidies in this community.  Florida won a higher minimum wage thanks to the efforts of ACORN and others in 2004.  The state legislature closed the door on city by city minimum wage increases, but indicated in the law that if a project benefited through subsidies from tax dollars, then the voters could still mandate a minimum wage floor that was higher than the state level.  In Sarasota there is talk in the largely African-American Newtown community of spending millions to subsidize the opening of a Wal-Mart Superstore.   Efforts by WARN and many of the city council members to negotiate a community benefits agreement with the company have stalled because of Wal-Mart’s lack of interest.  WARN is out in strength with a number of its allies including the Sarasota Green Party and others.

There are many ways to skin a cat for working families, and we are trying all of them! 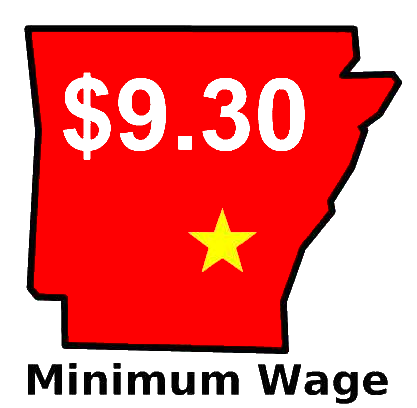