Shanghai    We had a magical day in Shanghai for Christmas. Delightfully, there is no real commercialism for Christmas here. One sees some Christmas trees in the lobby of hotels currying dollars from the tourists of course, but none of it has any meaning to the millions of Chinese in the city. It’s another Monday, just another working day in the big city!

We spent some hours in the Shanghai Urban Planning Exhibition (stay tuned for tomorrow because I have much more to come on that visit!), and then celebrated the holiday by bringing our whole crew together for a Christmas lunch at a restaurant on the Bund, which was simply wonderful!

We then walked along the Bund and enjoyed the fact that the breeze made the air seem a little fresher to all of us.

Earlier in the day I had re-read a message from the Holy Land sent to me a couple of days ago from Rick Hall of the AFL-CIO’s Solidarity Center operation in Jordan and the Palestine. He had finally been able to get into Palestine, and had the following report of the misery involved in the current face-off:

I’m in Palestine now (heading back to Amman tomorrow) Went to Hebron yesterday and Qalqilya today. Qalqilya is a northern city almost entirely surrounded by the …Wall (about 330 degrees in a 360 circle). I learned a lot about the 3000 or so “lucky” Palestinians with jobs in Israel and permission to enter. They have to line up beginning a 2am (the gate opens at 4) so they will be through in time to meet their Israeli employers, work a full day, return and begin the whole regime again the next day. This is on top of total lack of enforcement of labor laws on the Israeli side so if they’re cheated in pay or conditions, filing a lawsuit is almost impossible (although a couple of attorneys and an Israeli worker rights NGO, along with PGFTU, try to help). The area where they wait for hours has no toilets, or cover. These 3000 compare to about 80,000 who had permission to work in 1993. But in 1993, another 80 to 100,000 was able to get through to work without permission. The new “liberalization” of the law reduced the age that women can apply for permission from 30 to 25 and men from 35 to 30, provided of course that they have at least two children.

The other area I learned more about today are farmers whose land is on the other side of the Barrier. Of course the Wall was not built on the 1967 border but represents a major land grab (without any compensation) many people totally lost access to their land due to the wall construction and the security zone on both sides, but others now have to get Israeli permits to cross a checkpoint to work their land. I talked today to a farmer who has permission to cross but can’t even get a permit for his wife to help him with the olive harvest, much less being able to hire any additional help other than another permit holder who will help him out. There are also a couple of villages on the wrong side of the wall where the children have to cross checkpoints (facing soldiers with guns) to go to school daily.

Even when feel I understand the suffering, these kind of painful lessons put a face to it. Situation between Hamas and Fateh fighting has made for a tough week (mostly in Gaza) but the ceasefire has been holding the last couple of days.

We need peace on earth this Christmas to make everywhere much more magical. 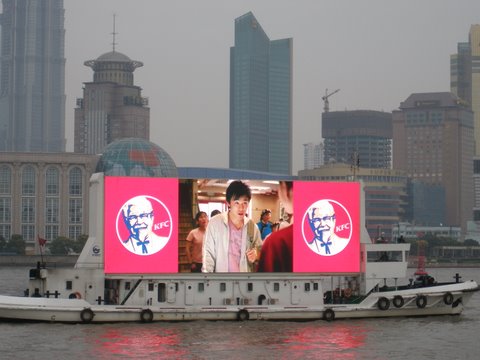 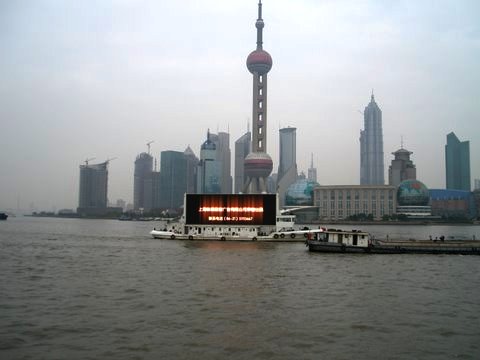 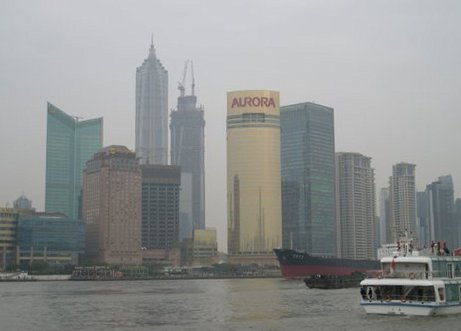