Helsinki         In one of our last meetings in St. Petersburg we met with a brilliant young lawyer who had made a specialty of the new non-profit laws as the director of the Center for Education and Research Programs. Maria Kazankova had a doctorate in law and was making it her mission with precision and passion to train the lawyers for not-for-profits so that they could try and stay alive during this hard period.

As organizers we could not help being organizers, so in all of our questions, we kept probing for “handles,” kept looking for angles and loopholes and some chink in the armor that would allow non-profits to make it around the impact of these new rules. Maria was exacting and specific, and it was not comforting, and in fact it was worse than the Moscow experts and others had told us.

She knew of no exclusion for labor unions in her reading of the law, as some of the labor folks had thought. She believed the “control” might be “lighter,” but the law was specific and clear, and she felt they were covered. There were 17 different categories of not-for-profits. That covered a lot of ground. They might look at some today and some another time, but the law was the law and they could look and act whenever and however they wanted to do so.

I asked her about membership lists. Was she saying that an organization would have to present to the government its membership list? For ACORN this is a bright, line example of something we simply will not do and have refused to do even to Senate Committees and District Attorneys and taken a chance on our legal rights if attacked. She thought so. She was not sure how they could be refused, if they existed.

I asked her whether or not Greenpeace would have to report on its donations from street corners and the internet, where the names might not be known. Possibly, she thought, but what was known would have to be reported. Perhaps one could build a membership organization from members while refusing to keep any lists, but I had trouble imaging exactly how to do so.

Barbara Bowen, the Organizers’ Forum (www.organizersforum.org) coordinator, asked how the government would really know if someone gave you $10,000 in cash for example. Both Maria and Victoria, our translators, laughed out loud as they discussed the question and answer. We were so naive. We so did NOT understand. There would be no way to make a deposit. There would be no way to withdraw funds. Elaborate paperwork would be required over and over for all transactions. Letters and contracts would have to be shown. Many bureaucrats, bank officers, and other functionaries would all have to be satisfied again and again. The whole concept of “state control,” we clearly did not understand. We must have thought that it was something like a game where one might somehow outwit a computer or something, rather than understanding that there were huge, specific, and adverse consequences and the price would be the cessation of the very organization itself.

Talking to Maria, I increasingly began to feel that perhaps we and many of the people we had met were still in denial about the law, since after all, its full impact is just being felt now even though it was enacted last year. This was a sword hanging over the heads of civil society and perhaps labor and others.

We could have talked to Maria longer, but felt perhaps it was more important that she leave promptly to go to the training of 75 lawyers for non-profits that she was doing now. They would understand more fully and immediately from their struggle to win change in their country than we would from our coffee cup drinking, soft chairs and laptop land of America. 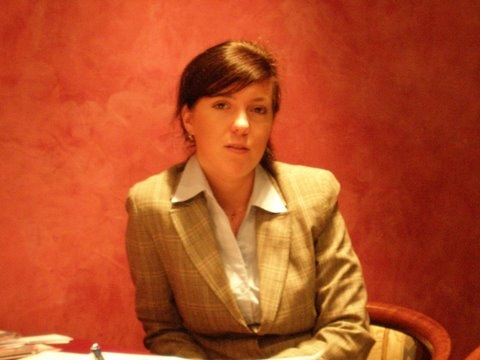 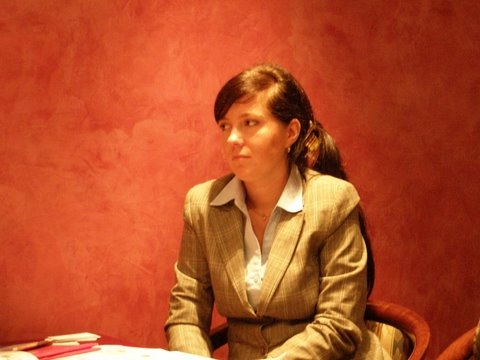