New Orleans     Once again it seems we have been behind the 8-ball in the new trends in community organizing. It seems we at ACORN will never learn. When there’s a hard way or an easy way to do something, we seem to always pick the hard way. In New York City where many organizing innovations begin and flourish, it turns out there was a new model, and we just never got the memo. The big NYC breakthrough turns out to be not creating a community organization at all, but pretending there is one and then getting funding from the City Council. Who knew?

This week it was revealed that the New York City Council created a novel way of slushing money by budgeting millions to non-existent community organizations and then later regranting the money to their favorite neighborhood groups. Unfortunately as large and active as ACORN is in New York City, we seem to have never figured out how to get to either door at the right time by fake or fact, fair or foul, so this is all a revelation to us.

Don’t get me wrong, there are fictitious community groups in virtually all of the cities where we work. That’s not news here. Neither is it news for us to find out that these faux groups are heavily financed in many cases. One of the common themes of our work in the last number of decades has been the growth of these local “earmarks” for politically favored friends and campaign allies masking as indigenous, locally based and supported grassroots formations. We just seem not to have figured out how to navigate these risky waters to increase our capacity.

The novelty of the approach in New York City is that both the groups and the money were fictitious. The money was rat-holed in the budget using these faux community organizations as place-holders until the money could be picked up at a later time and funneled to the favored groups, likely as earmarks for the individual council members. The practice of slicing off some bucks to buddies with local groups was obviously so common as part of the Council practice, that no one even thought to check until recently on whether the groups were real or rouge.

Professionally and organizationally, that’s embarrassing to us. Love us or hate, but at least don’t disrespect us by not knowing the difference between real work and organization! 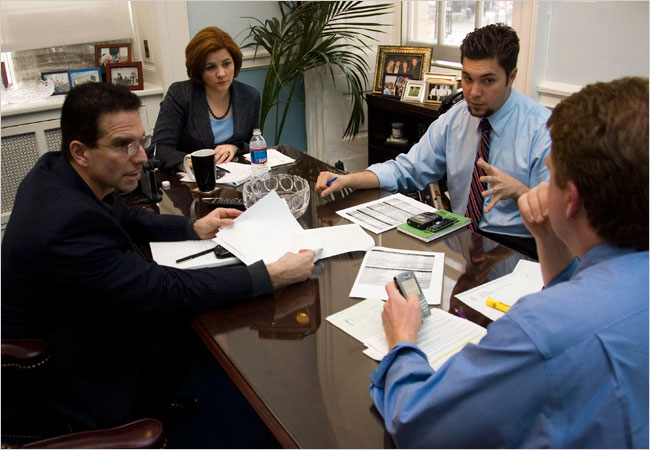