New Orleans        News of a settlement by the United Auto Workers (UAW) averting bankruptcy at Chrysler and announcements by General Motors of their strategy for survival create a historic reinvention of capitalism in modern America.  If these plans are implemented, then the UAW will own some 39% of GM and 55% of Chrysler.  The US government would own the majority of GM, making the autoworkers a new kind of public employee union.
Amazing how times change.  It was not that long ago when it was considered the end of civilization as business knew it when Doug Fraser from the UAW took a seat on the Chrysler board of directors.  Now, the UAW could virtually appoint the full board if this all comes to pass.
For many of us who have made sure that we owned cars and trucks made in our auto plants by union labor, this ups the ante.  How could we explain ever owning a car that was made — and OWNED — by union labor?  Every one of our car payments would be going to not only pay decent wages of union workers but also pay for the retirees depending on the value of the stock and the UAW share for their health and welfare.
I’ll have to keep the Suburban on the road for many more years now, because it will take all of us to make this deal work. 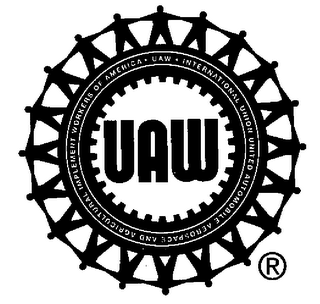