New Orleans Newspapers over the weekend from London to Washington and New York are full of stories about the increasing wages of the top dogs in the financial industries on Wall Street and the City of London.  The estimates range from 10% to 25% hikes.  Meanwhile we continue to struggle to figure out the most accurate and pragmatic rates for the minimum wages for workers in New Westminster, British Columbia, and Ottawa, Ontario.  Where’s the justice here?
The bankers and their running buddies are merely trying to get around the new (and worrisomely, perhaps, temporary curtailments of bonuses), so are jacking up their pay envelopes within mere days and months after some of them were hang dogging around Washington and elsewhere, as if they had learned something from all of the greed and excess of the last several decades.  A friend overheard, King Milling, a top officer and director of Whitney National Bank here in New Orleans, talking in a social setting about returning the TARP money, because there was no way he was going to be able to live on “only $500,000 a year.”  Laugh, laugh.  How quickly they try sneaking around and rewarding themselves at what is now often the public trough.
Such stories cast a cloud over conversations we are having across Canada and the USA with our allies and researcher friends about how to set the fairest living wage standard in major communities in Canada where these campaigns have not been as ubiquitous as the states.  Should the wage be for an individual or be “family-based,” including childcare and other costs?  Is $15 CN per hour the right wage in Ottawa?  How much higher or lower in BC?
At ACORN International we sweat the loonies between $30K and $35K per year, while we read about our pockets being picked by folks who are driving the ships into the icebergs without a clue.  Our friend at Whitney was having his chuckles within days of last week’s announcement that the bank lost over $11M during the first quarter.
Justice is coming! 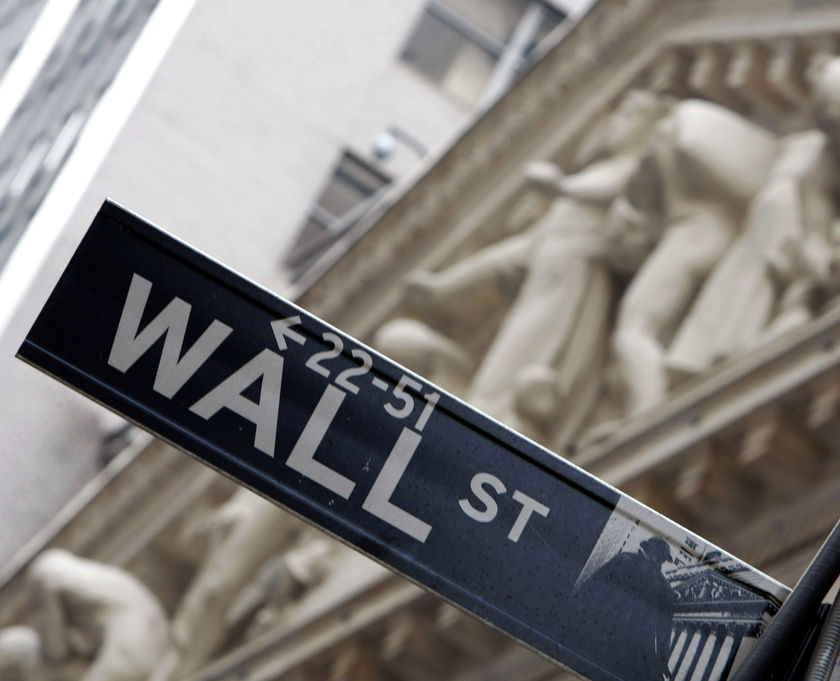