Austin        Austin still has the feel of a city on the bright side of the recession.  Unemployment has hardly hit 6%.   The airport is new and busy.  Developers are still trying to build and finish projects, and community fights against them are real and important.
I caught up with the fight to shrink a Wal-Mart proposal from 200,000 on down at Norcross in central Austin which has been engaged for some time.  Though the high-jinks in court has delayed the project, it did not produce a win, but even without winning the project is now on a slow negotiations where Wal-Mart has already shrunk down to 97,000 square feet.  Furthermore, Austin has a big box ordinance restricting at 100,000 feet now, so the issues are pretty set.
The last time I was in Austin I met proponents of an initiative to block a $60,000,000 subsidy from the city to a development.  Our long time and erstwhile attorney, Doug Young, has been involved with all of these efforts.  His report this morning was hard to hear.  Delays and an expensive campaign had put the measure on the ballot last November where the City of Austin campaigned improbably on the slogan that a “deal was a deal,” no matter how stupid or expensive I suppose, and somehow in the confusion had managed to win the election by 52-48 when the balloting was complete.
After a almost 2 years of drought conditions and little relief, the earlier Wal-Mart proposal to build on the aquifer was dead-on-arrival, but perhaps has led to the wink and nod on some of these other measures.  Environmental impacts around growth, water, and resources, could become bigger tools for fights in the future.
Austin continues to have committed cadres of activists and community residents willing to fight for their neighborhoods and their sense of the value of the Austin community as something more than a “market” for whatever, so this city could still be a place worth watching on the fights to bring accountability to development and developers in the United States. 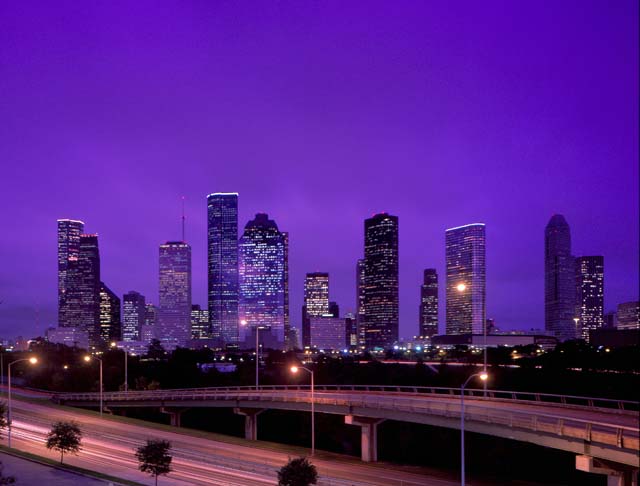