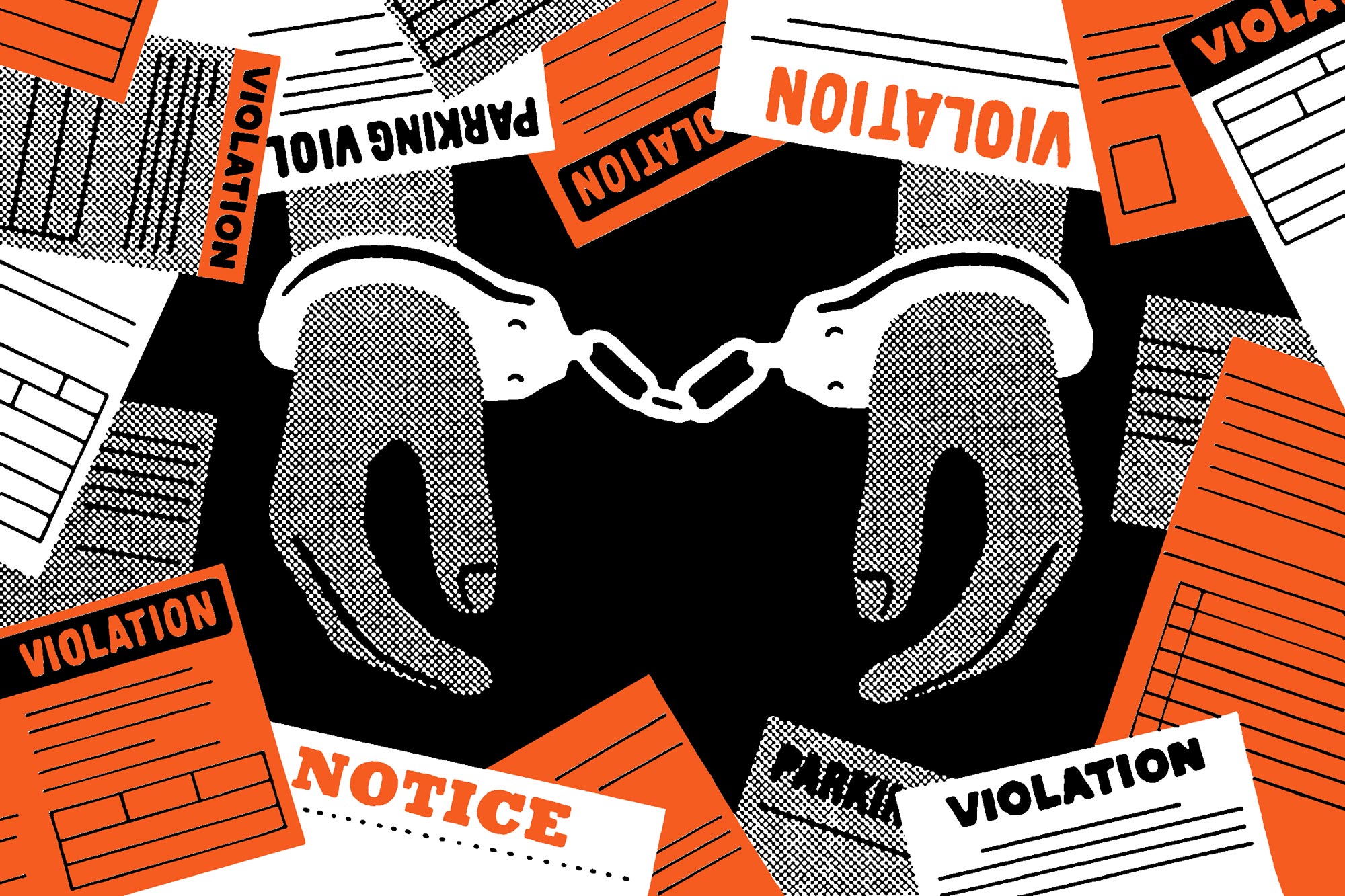 New Orleans     An op-ed was published in the New York Times about the $10 million people who owe $50 billion in debt from their experience in the criminal injustice system written by Danielle Lang and Thea Sebastian who are civil rights attorneys connected to the Civil Rights Corps and the Campaign Legal Center respectively.  It is so shocking and timely, that I want to bring it to you pretty much whole.

As Election Day approaches, triggering feverish drives to turn out new voters, over six million people will be denied the right to register and cast a ballot this November. That’s almost 3 percent of the United States’ adult population.

While many Americans would claim to believe in second chances, this country’s felony laws frequently block people from full participation in our society after they’ve served time by denying them the right to vote. Those who have completed their sentences are all too often prevented from casting ballots simply because they have unpaid court fines and fees. In seven states — Arkansas, Arizona, Alabama, Connecticut, Kentucky, Tennessee and Florida — laws explicitly prohibit people who owe court debt from voting. In other states — such as North Carolina, New Mexico and Wisconsin — in order to regain the vote, people must complete parole or probation, which often requires paying excessive fines and fees.

In all these cases, the price tag can be significant: In North Carolina, for example, people who have been incarcerated must pay $40 per month in supervision fees and $90 per month if placed on electronic monitoring. And these are often alongside the fees that they have already racked up. These include $60 to determine whether a person is too poor to afford a lawyer, $10 a day for each day that he or she is jailed pretrial because bail was unaffordable, and $600 if the prosecutor tests evidence at the state crime lab.

A national research project collecting information from 14 states found families owe on average $13,600 in court-related fees and fines. We’ve seen reporting on people who owe tens of thousands —$33,000 in one instance and $91,000 in another. And, in too many states, you cannot cast a ballot until you’ve paid every penny.

Regardless of the stated goal of this policy, the effects are clear: Wealthy people can pay these fees and vote immediately, while poor people could spend the rest of their lives in a cycle of debt that denies them the ability to cast a ballot.

By the time people re-enter society, they often owe thousands in debt. Nationally, about 10 million people owe over $50 billion in debt associated with the criminal justice system. Worse, this money is generally being demanded from people who are unlikely to be able to pay it. A Brookings paper that linked data from the entire prison population to earnings records over a 16-year period showed, at best, only about half of those recently released are able to find work at all — and even when they do get a job, many earn an income well below the poverty line.

The combination of employment discrimination, license suspension, housing restrictions and other barriers to economic stability makes re-entry into society — and the ability to earn enough to pay off court debt — nearly impossible.

When citizens are denied a fundamental right based solely on wealth, a bedrock principle of our Constitution — that our government cannot deny poor people basic rights in our society simply because they are poor — is violated. Lawyers from Civil Rights Corps have used this argument in dozens of cases, arguing against practices that include wealth-based detention, driver’s license suspension over unpaid debts, and the extension of probation terms when people can’t afford drug testing and supervision fees.

In the seven states that explicitly hinge voting rights restoration on debt repayment, legislators should remove those provisions from the law. We must end the practice that allows states to link voting rights to debt repayment and completion of probation or parole. And, until they do advance those reforms, governors should use clemency power to ensure that those barred from restoring voting rights solely because of unpaid debt can vote immediately. We won’t have full democracy unless every voice is heard at the ballot box.