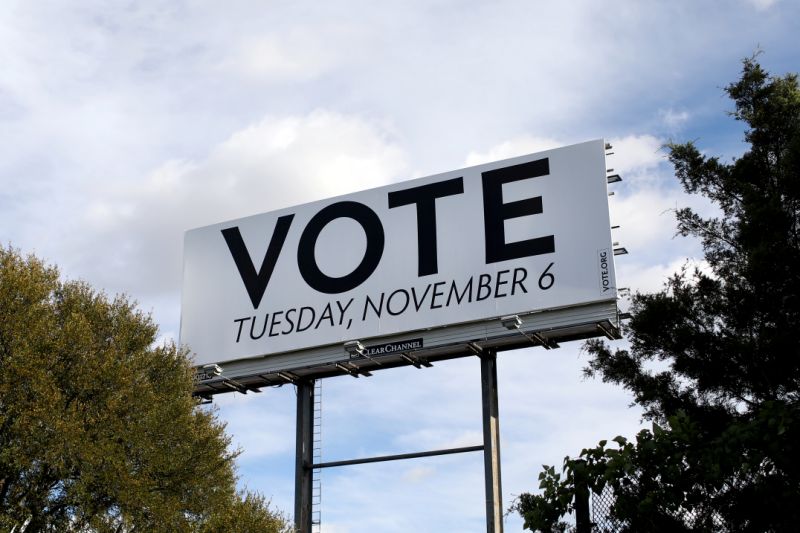 New Orleans   For all of us who lived through the 2016 election, seeing headlines in the paper the day before the midterm elections warning that it is “too close to call,” brings forward feelings somewhere between dread and total depression, along with quick mental notes on how to prepare for the apocalypse.  The major pollsters, perhaps chastened by missing the boat by a mile in 2016, could just be involved in some major league efforts to cover their backsides, but the skinny seems to be that some of the critical races in the House are within a 1% margin meaning that it could easily go either way.  The number of times in my lifetime of voting where “either way,” really translates into “no way it will be my way,” I would rather not have to list.  You don’t have the time, and I don’t have the energy.

Driving last week, I listened to Nate Cohn, the New York Times pollster on many of these issues.  He defended the validity and the practice of polling extensively.  His revisionism in some ways on 2016 is that vast legions of us don’t really understand that polling is an exercise in understanding probabilities.  Even when a Clinton might have a 90% plus chance of winning, a Trump still could have a 50% or better chance as well.  Interestingly, he also argued something that we often have found in union representation elections:  there are few close elections.  Even with the polls this tight, the momentum swings could mean the Democrats taking forty seats as easily as taking only ten, and vice versa.  Little comfort there, if you were planning on praying the polling gods.

Of course, it’s not just polling or momentum.  Hard core gerrymandering after the Republican takeover of the House and numerous state legislatures and governors’ seats, meant that they were able to build some pretty steep walls against voting and voting access after the 2010 census during redistricting.  The frequent court decisions in North Carolina that have held that the state legislature unconstitutionally tilted the balance there are simply one good example.  A Democratic surge in the House would allow some rebalancing of course.

As we read daily about the huge fight in Georgia where the Republican Secretary of State is also a candidate for governor – and in Kansas where Kris Kobach is doing the same thing – being able to attempt to disqualify up to 50,000 voters and new registrants is a powerful tool in conservative strategy.   The motto for these candidates is “preach democracy, don’t practice it.”  A federal judge may have stepped in to allow these folks to vote in Georgia, but these efforts have been embedded in one state after another.  Only four states have NOT restricted voter access in the last eight years.

The only thing certain, win, lose, or draw, is that from the day after the midterms everything will then focus on 2020 and the next round from Trump down.