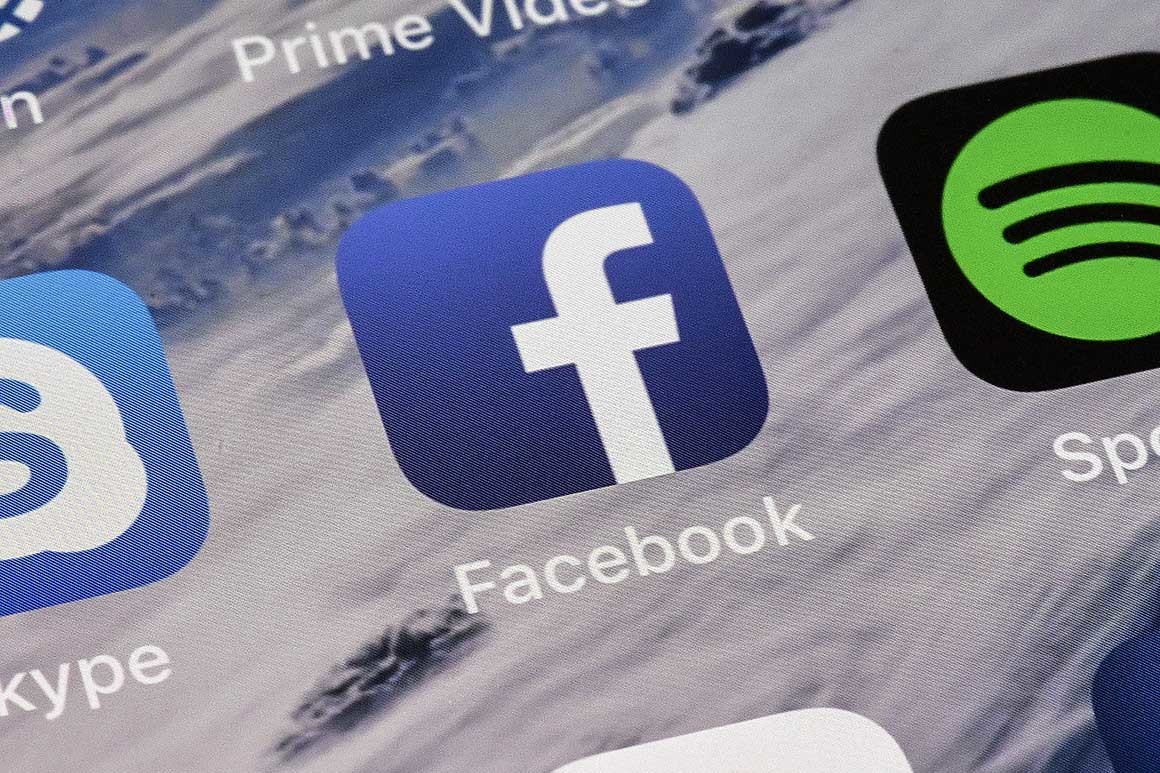 Nashville     Quit Facebook?  How can we?  There are countries ACORN works where Facebook and the internet are synonymous.  We have learned how to use Facebook as an organizing tool in England in recruiting members to the ACORN Tenant Union.  We use it as a communications tool in many of our organizing drives and campaigns.  Facebook is a substitute website for many of our efforts.  We use its calling service between some of our offices because it is better than Skype.  In places like Honduras and many countries in Europe, WhatsApp is as important, and often more useful, than knowing someone’s mobile phone number.  My own family shares information on a separate WhatsApp group for just the four of us.

So, just because we can’t quit, doesn’t mean we like Facebook.  On, no, don’t make that mistake.

Of course, there’s the privacy thing, but we’re fighting guided missiles with toothpicks whether it’s Facebook, Google, Amazon, or the rest of the tech terrors. Unless you’re whispering, forget about it.

Facebook is increasingly standing at the front of the line as the face of the evil empire.  The steady dripping and dropping of bad news about the company and their foot dragging and lame ass excuses for their irresponsible and dissembling conduct is even causing their stock price to drop which may get their attention because it seems to be about the only thing that CEO and founder Mark Zuckerberg and his number 2 partner Sheryl Sandberg really care about in addition to the profit-and-loss statement.

Now with new revelations in a deeply reported story in the New York Times, about the internal machinations of the company and its efforts to avoid scrutiny, evade responsibility, deflect and harm competitors, and resist regulation, our distrust of the company and its leadership is on steroids.  They hired a Republican, rightwing opposition research company to try to hurt their competitors when they were under attack.  They tried to claim that protestors angry at Facebook’s antics and mismanagement were being paid by George Soros.  They leveraged contributions to defamation groups to claim that protest actions singling out Zuckerberg and Sandberg were anti-Semitic because of their religion rather than their irresponsibility.  They cashiered their security chief for investigating the Russian exploitation of their platform and telling board members the truth about the inadequacy of their effort to stop it.  Sandberg, as supervisor of their political efforts, hired Republican lobbyists and tried to manipulate key Senators and Congressman on both sides of the aisle by shifting positions on certain bills, hiring their staff, and direct contributions and threats.  New York Senator Chuck Schumer was compromised and enlisted in this effort with a child working for Facebook.  Perhaps worse, according to company insiders, Sandberg and Zuckerberg were so concerned about their “brands,” their legacy, and their own personal interests, projects, and ambitions, that they let their self-interest trump the public interest of all of their users.  This is not just mismanagement this is plain and simple terrible and unaccountable leadership.

Need I say, that’s not all.

The long call for grownups in the room is a misdirection pass.  With 2.2 billion users, Facebook is a global force.

For all of our sakes here and around the world, we need to get a grip and regulate this company so that it does no more harm.  We need to see management change and rules put in place, and we need to see it done now.