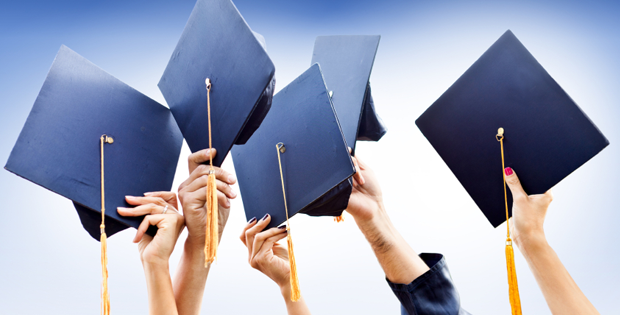 New Orleans    Living in the southern and western states in the United States, sometimes it seems we just can’t catch a break.  Back to back analyses of critical income factors in the papers spell trouble on multiple fronts.  Walk with me on this a while.

More people are leaving a majority of the largest metropolitan areas of the country than coming.  Mainly this is happening in the ones where income levels are the highest, and educational requirements are also steep.  A series of charts in the New York Times established that for working stiffs on the low end of the service and production ladders, income gains were negligible to negative if someone picked up their family and made like the Joad family and moved to someplace like Silicon Valley from Oklahoma or Alabama. On the other hand, a lawyer on the same drive-by stood to make out like a bandit. Without saying it plainly, the outmigration in many cases is tracked to states with lower income prospects and outside of the major metros.  These are families and/or workers going back home where they can get a job and afford the rent and being displaced by the modern demands on the workforce.

In these cases, education at a certain higher-level matters.  Other recent reports are clear that just some higher education doesn’t do the job without a college degree, only moving the needle on projected income by 6 to 8% on lifetime earnings.  Message to many: if you’re going to go to college, you darned well better finish or you’re larding on debt for nothing for you or your family.

About one in three college entrants don’t make it to graduation over six years, but as Times’ reporters state clearly from looking at the data on 368 institutions, “the problem isn’t the students – it’s the schools.”  Get the hanging rope!

And, once you have it, you don’t have to walk too far.  Shamefully, in the top 15 schools that are failing the most in terms of expected graduation rates versus actual graduation rates, institutions in the south and west dominate.  At the bottom of the list is the University of Wyoming, but right next to it is the University of New Orleans hardly five miles away from me in one of the poorest cities in the US, and this is a clue to why.  Lamar in Beaumont, Texas less than four hours away is even worse.  You can see where this is going.  In the bottom fifteen, Arkansas is tragically well represented with the University of Central Arkansas in Conway right there along with Henderson State.  The University of Houston is on the list as well.  Two are in Oklahoma and North Dakota.  Not surprisingly Nevada, Alabama, and Nebraska are also on the list.  Two in Indiana and one in Minnesota make an appearance for the Midwest.

The ones that succeed, actually invest in their students and track them assiduously through the college process to see that more make it.  As the reports note, “When college leaders, in any region, decide they’re no longer willing to accept subpar graduation rates, they can do something about it.”  So, what about the rest of these laggards?  What kind of a crime is it to take young people with hopes and aspirations for the future, and lose them in the maze of inattention, saddle them with debt, and track their lives along with that of their communities, cities, and states down the low road to lives different than their potential?