New Orleans        Local 100, United Labor Unions, has represented hoppers for more than twenty-five years.  The hopper is a mechanical term of art on a garbage truck.  It’s the round cylinder at back of the truck where the garbage is collected and crushed before heading to the landfill.  In New Orleans, the laborers who work on the back of the truck and either toss the garbage into the back of the truck or use the mechanical arm to dump the load into the hopper are the themselves called “hoppers.”  They work the hopper, and they are constantly running and hopping on the truck for the load at the next house.  In Dallas, where we have also represented these workers at different times, they are called “gunslingers.”  Who knows what they might be called elsewhere? Regardless, the universal situation is that someone somewhere is handling the business side of garbage, and these are the laborers that do it.  Oh, and add to that the fact that here, like so many other places, these workers are temporary, not regular, permanent workers.

We won an election to represent these workers decades ago in New Orleans and a number of other cities.  We used the fact that they were temporary workers to win their first contract.  We bargained until we were close, so that we could force the company’s hands in the summer.   In July, New Orleans is as hot and humid as the swampland surrounding the city.  As temps, our hoppers could show up for work or not.  For several days when the negotiations were near impasse, they just didn’t feel like going to work.  With garbage festering on the street, and Waste Management on the hook for delivery, we settled the contract late that Friday night. 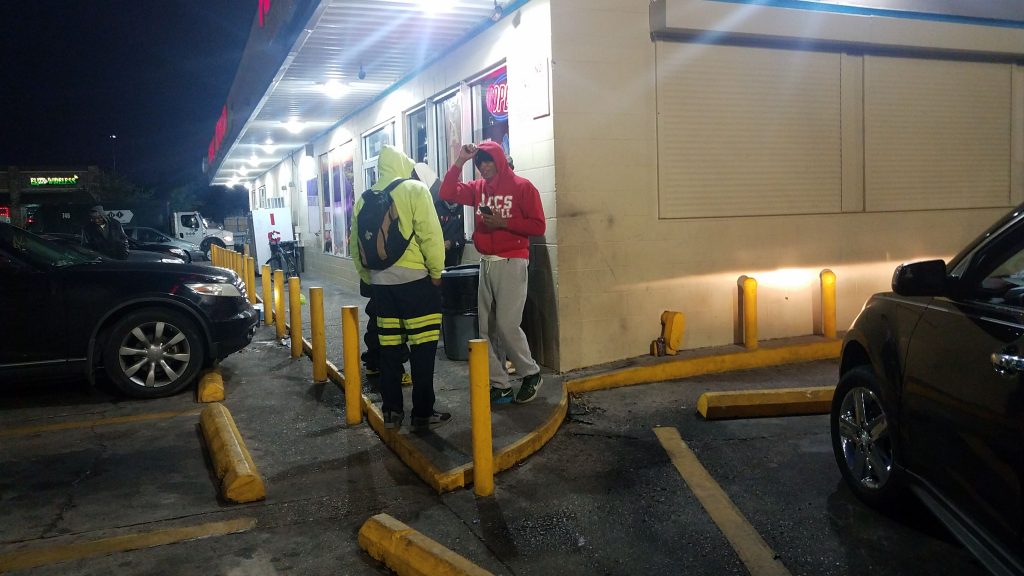 From then until 2005 when Katrina hit, Local 100 arguably may have had the best paid garbage laborers in the country.  After the hurricane, the recovery process transferred garbage and trash to FEMA and its contractors, so our employers and the workers were replaced.  When the city finally got back on its feet and let the contracts, we then had to reorganize the hoppers.  One crooked outfit has been at the NLRB with us for years and owes our workers more than $200,000 in back pay.  With Richards Disposal, his son runs the subcontractor for hoppers called Creative Vision, and that has been a slow dance.  Finally, we agreed to a contract with the lawyers, and the owner failed to execute, forcing us to file charges with the NLRB for this company, like we had for so many others.  Time has drug on with the NLRB slow walking the charges, and the company double talking the execution. 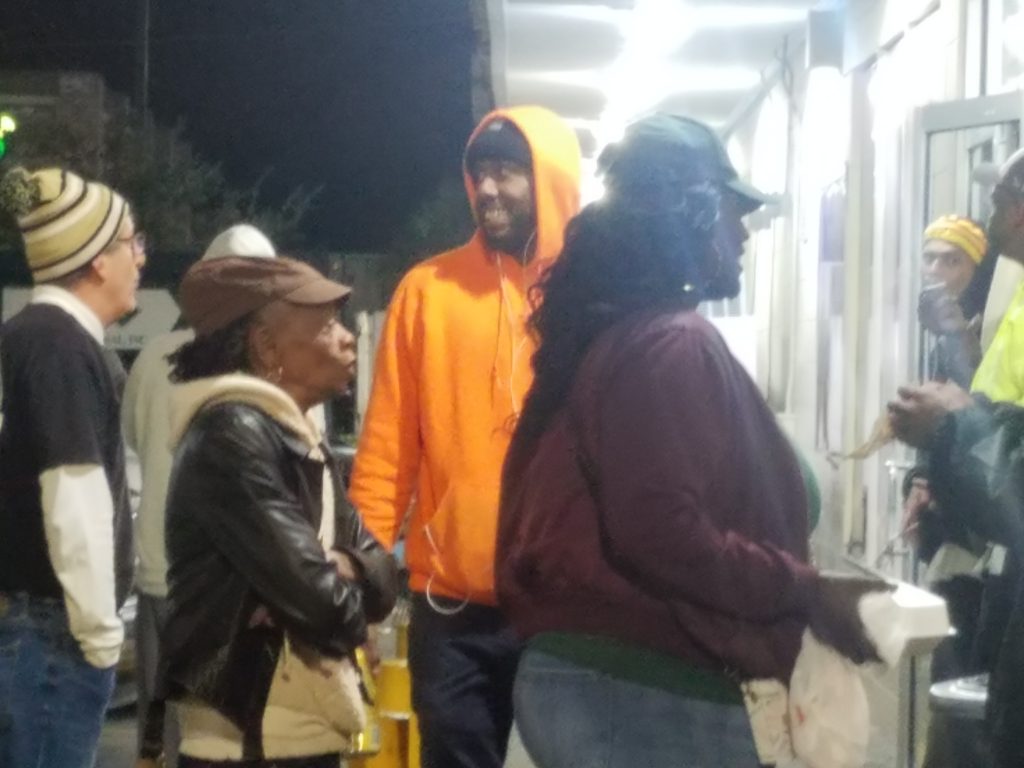 The union’s message to the workers has been clear.  Take action or eat crow with no contract.  Finally, the workers had enough and picked what turned out to be a cold, rainy morning to refuse to get on the trucks when they showed up at the pickup spot between 5 AM and 6 AM.  Seven trucks drove off at 7 AM without hoppers.  The manager showed up at the corner store where twenty or more hoppers were still standing.  The company was calling everywhere for hoppers.  At 8:30 AM, we met with more than 20 in our union hall.  They were solid, and they were winning.

The company’s lawyer has now called to offer a deal.  Maybe this will finally be settled, and the hoppers can celebrate getting their money?  Maybe, not.  The one thing that is clear is what we always knew.  Without worker action, there is no union.  With collective action, there is a union, and the workers win.  Period. 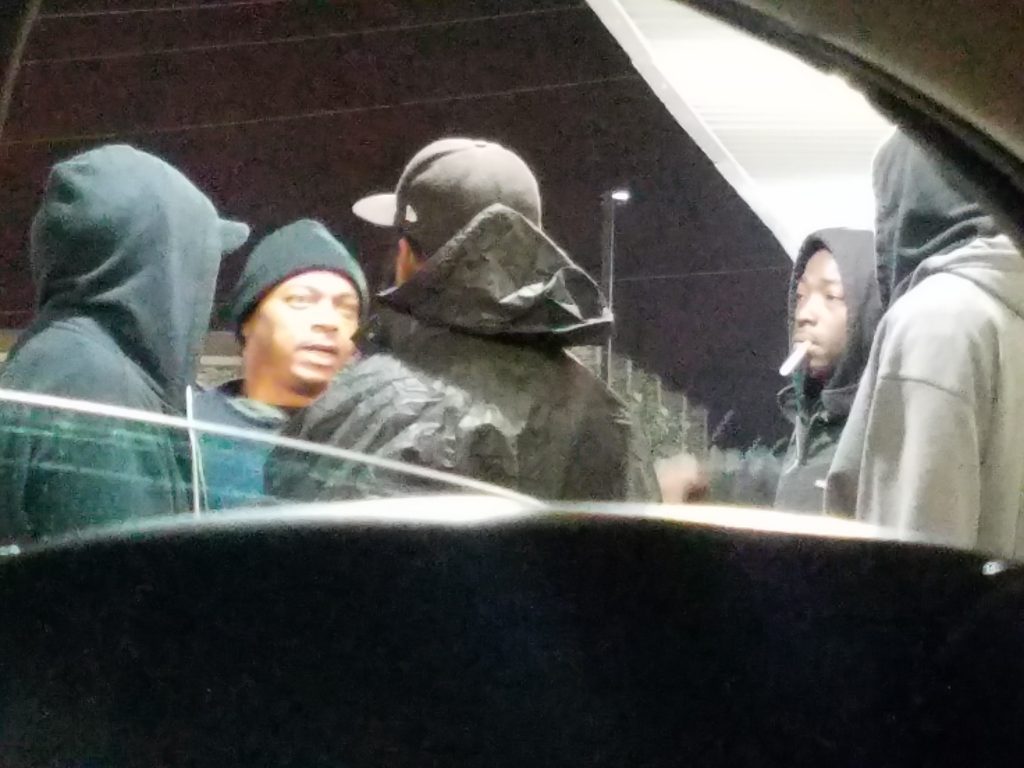 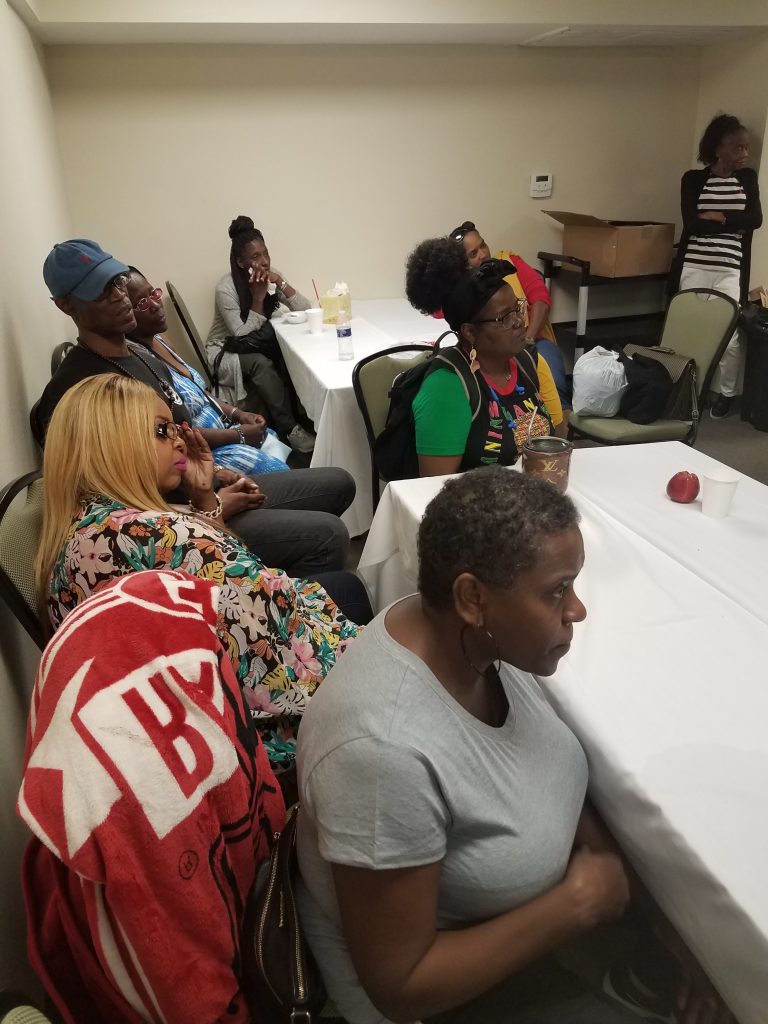 The meeting started with leaders sharing their views of the economy and how it might be impacting their workplaces, and, perhaps more importantly, whether or not the door was now open for our membership of lower waged workers to press for long denied raises.  Even with current minimum wages at $7.25 per hour and stuck there except for Arkansas because of its pending minimum wage bump. The living wage minimum in New Orleans at $10.55 was also important though less than the $11 per hour starting wages the union had recently won in bargaining at seven different nursing homes around Louisiana.  Winning a starting rate over $10 per hour in Houston Independent Schools had the same impact earlier.

Quickly, the debate moved to whether there was a way to push all boats up in the rising tide to bring our cleaners, custodians, launderers, and cooks up as well.  A leader from the Arkansas Human Development Center in Warren gave some tips they had used to put pressure on their state facility by selective utilization of sick and leave time to push the message to the bosses.  Leaders from Pine Bluff and New Orleans as well as Gulf Coast CAA, the giant Houston Head Start contractor, shared how they had used “work to rule” to send the message to their bosses by resisting efforts to cut the staff by speeding up work and piling on additional responsibilities.

One thing was quickly clear.  Everyone knew this opportunity wouldn’t last long and had to be seized immediately, so the discussion moved to how to organize job classification work groups to take action now, in and outside of binding contracts.  How could the leaders communicate and push forward across the union?  Why not try WhatsApp?  So, all of a sudden in the meeting three people already on the app were helping the rest of the leaders get on.  A sheet was passed around with phone numbers so everyone could connect to a Local 100 Stewards group, as the room crackled with humor and excitement. 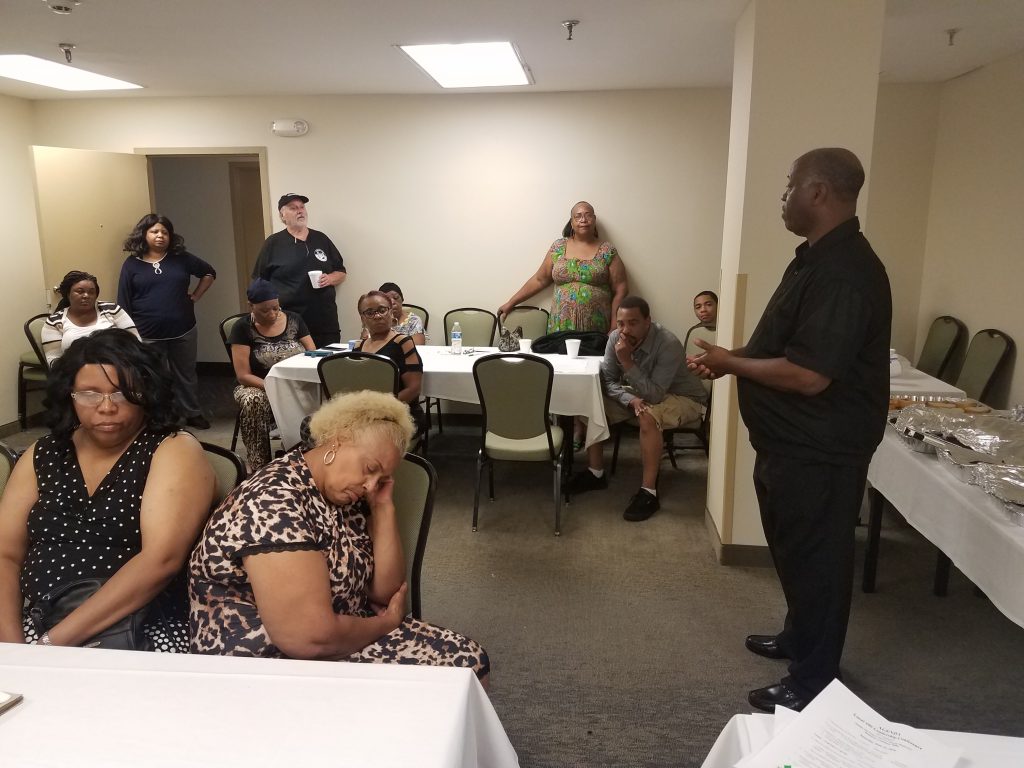 This debate segued into a conversation about the 2020 election and how the union should approach it in our deep red states.  After some back and forth on candidates that might be promising to working people, there was consensus that we should follow six candidates that had appeal in a room of our stewards, who happened to all be black and brown women.  The six the leaders settled on were Joe Biden, Elizabeth Warren, Bernie Sanders, Kamala Harris, Cory Booker, and Beto O’Rourke.  Another list was passed around for volunteers who would monitor each of these candidates over the next six months on our issues and share the intelligence gathered with the rest of the stewards on the WhatsApp group.

All this was just the beginning in what turned out to be a great leadership conference, rich with ideas and energy, giving hope and deepening commitment across the union.